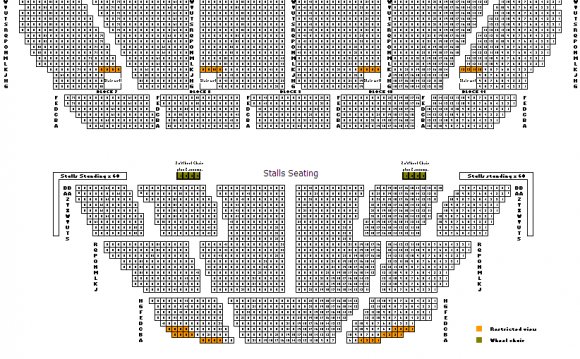 SOLD OUT Entry Requirements: Under 15s need to be accompanied by an adult 18+

One of the UK’s most exciting live acts and breakthrough artist of 2015, James Bay continues his winning run of shows with a residency at the legendary, Eventim Apollo in Hammersmith, London.

James has always been a mesmerising live performer. The soaring power and emotive depth of his voice is perfectly matched by his skill as a guitar player, easily swapping between melodic subtlety and explosive soloing.

Over the summer the Brits Critic’s Choice winner drew huge crowds at everywhere from T in the Park and V Festival to Festival No.6 and Glastonbury as well as internationally where the album charted top 10 on iTunes in 51 countries.

He’s also picked up nominations at this year’s MTV VMAs and EMAs, and also walked away with the award for ‘Breakthrough Solo Artist’ at this year’s GQ Awards.

James recently completed a sold out tour of the US performing on the hit US TV show Tonight with Jimmy Fallon (Watch HERE) and was one of the must see acts at this year’s Lollapalooza, the huge crowd needing no encouragement for a sing-a long watch here.

Chaos and the Calm’, the No.1 album is the biggest selling debut album of the year. Certified platinum, the record has spent over 25 weeks in the top 20 album chart, spawned two top 10 singles; the spine-tingling Gold single Let it Go and the million selling Hold Back the River and accumulated over 300 million Spotify streams globally.

Currently on a sold out nationwide tour, he plays three shows at London’s Brixton Academy in September before headlining Vevo’s Halloween event in October. His latest single Scars is out now.