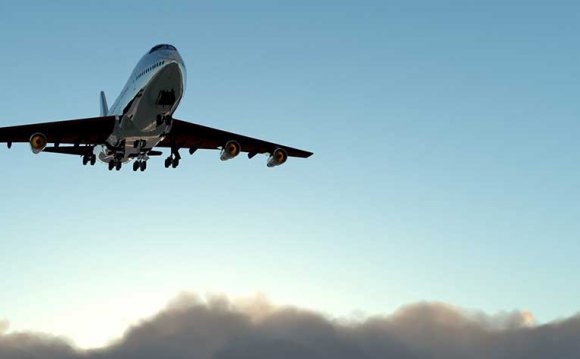 The legacy of Pearl Harbor lives on, with Hawaii playing a critical role during the turn of events that reshaped world history. On this popular narrated tour of Pearl Harbor, the USS Arizona Memorial and other historic Honolulu landmarks, you will explore firsthand what happened on Dec. 7, 1941 and how it greatly impacted the outcome of World War II. The excursion begins at Pearl Harbor to relive the events that unfolded on that fateful Sunday morning in 1941, when U.S. forces at Pearl Harbor came under attack by Japan, catapulting the United States into World War II. A visit by boat to the USS Arizona Memorial then offers a real-time setting for reflecting on the extensive battle that took place, leading to the loss of life of 1, 177 of the ship’s crewmen.

The journey then moves onward to the National Memorial Cemetery of the Pacific, where many of those who fought for their country are buried, and finally past Honolulu’s most noteworthy historical landmarks, including Iolani Palace, Kawaiahao Church, the Hawaii State Capitol and Honolulu City Hall.