Who Were Lewis and Clark? 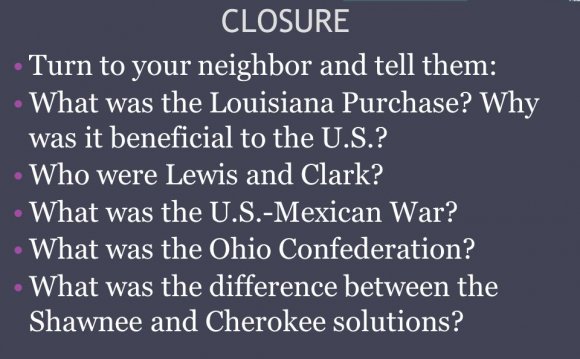 Because the Corps of Discovery was as much an instrument of empire as it was a scientific journey, the Spanish and British were understandably not pleased with the American presence. The expedition was viewed as a threat to Spanish possessions in the west and for the British, it meant serious competition for the fur trade and a network of Indian alliances. Spain went so far as to send a military force to intercept the Corps, but were unsuccessful in doing so. The British sought to step up its presence on the Great Plains and particularly in the Pacific Northwest, where American claims to the area had already been contested. The part of North Dakota that was in the Hudson’s Bay drainage system was signed over to the United States in 1818 when the 49th parallel was the agreed-upon border. Later, in the 1840's period of “Manifest Destiny”, the Lewis and Clark expedition proved to have been the harbinger of later conflicts for land, trade, and wealth.

Lewis and Clark: an interactive story