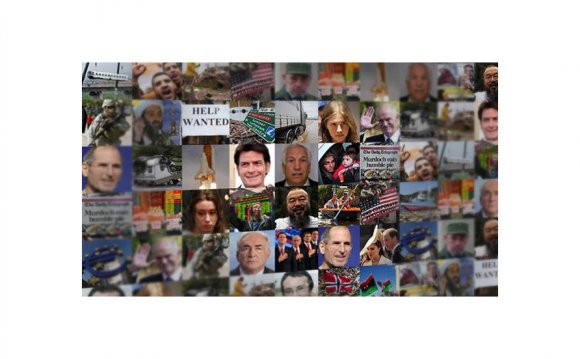 The earthquake and tsunami in Japan was chosen by Guardian readers as the most important story of 2011. Photograph: Tomohiko Kano/AP

In an exceptional year of news, the hardest question for anyone to answer when trying to select the top stories of 2011 was what to leave out.

This rang true even when trying to select each day's story for our interactive of the year in review. With such significant and long-running events as the Arab spring, eurozone crisis and phone-hacking scandal; the deaths of key world figures, and devastating natural disasters around the globe, there was little room for the medium, let alone quirky story to make an appearance.

And this was reflected in your own choices from the interactive. The collective top 10 stories cover the big events of the Japanese earthquake, the Arab spring and the English riots, as well as four deaths and a wedding.

Here are the top 10 stories as chosen by you:

The news year was in fact so big that some events that would probably have made the cut in a "normal" year, didn't reach the top 10 – the crisis in Greece, the occupy protests, the Murdochs' appearance before a hearing on phone hacking, to name just a few.