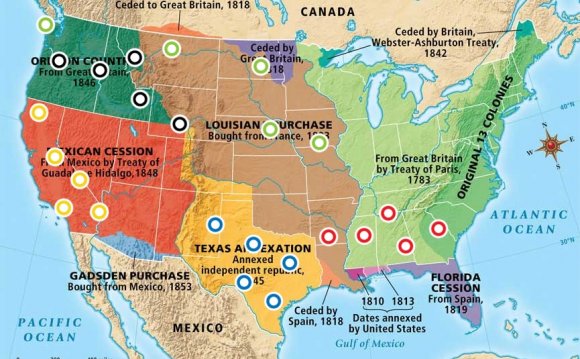 In commemoration of the Louisiana Purchase, and Lewis and Clark's expedition, the President enacted Public Law 108-15 to modify the Jefferson five-cent coin (nickel) in 2004 and 2005, to reflect images evocative of their historic expedition into the Louisiana Territory. A depiction of Monticello will return to the nickel in 2006. The obverse will continue to bear the likeness of President Jefferson.

The first of two new reverses on the 2004-dated Jefferson nickel will feature a rendition of the reverse of the original Indian Peace Medal commissioned for Lewis and Clark's expedition, bearing the likeness of America's third president on one side, and symbols of peace and friendship on the other. The medals were presented to Native American chiefs and other important leaders as tokens of goodwill at treaty signings and other events.

The design, by United States Mint sculptor/engraver Norman E. Nemeth, features two hands clasped in friendship - one with a military uniform cuff, symbolizing the American government, and the other with a silver band adorned with beads and a stylized American eagle, representing the Native American community with whom the United States sought good relations.

In late 2004, the 2004-dated Jefferson nickel will feature an angled, side-view of the keelboat with full sail that transported members of the expedition and their supplies through the rivers of the Louisiana Territory in search of a northwest passage to the Pacific Ocean. Built to the specifications of Captain Lewis, the 55-foot keelboat could be sailed, rowed, poled like a raft, or towed from the riverbank. The design, by United States Mint sculptor/engraver Al Maletsky, shows Captains Lewis and Clark in full uniform in the bow of the keelboat.