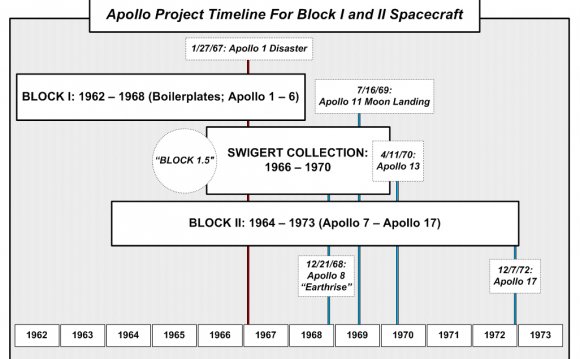 Apollo 11 astronaut Buzz Aldrin stands on the lunar surface during the first moon landing in 1969.

The moon, Earth's closest celestial neighbor, has been an object of wonder and mystery since time immemorial.

Scientific missions over the centuries have peeled away layers of that mystery, but the moon continues to harbor many secrets. NASA's latest foray into lunar exploration is the Grail mission, a two-spacecraft expedition set to launch Thursday (Sept. 8) to map the moon's gravity in unprecedented detail.

This timeline of humanity's exploration of the moon, provided by NASA, is not by any means comprehensive, but highlights some of the major milestones dating back four centuries:

Galileo Galilei is credited with discovering the first four moons of Jupiter.

1610: Italian astronomer Galileo Galilei made the first telescopic observation of the moon.

1610: Thomas Harriot and Galileo Galilei drew the first telescopic representation of the moon.

1645: Michael Florent van Langren made the first map of the moon.

1647: Johannes Hevelius published the first treatise devoted to the moon.

1753: Roger Joseph Boscovich proved the moon has no atmosphere.

1966: Soviet spacecraft Luna 9 made the first soft landing on the moon.

1968: NASA's Apollo 8 made the first manned flight to the moon, circling it 10 times before returning to Earth. [Lunar Legacy: 45 Apollo Moon Mission Photos ]

1969: Apollo 11 mission made the first landing on the moon and returned samples.

1972: Apollo 17 made the last manned landing of the Apollo Program.

An artist's interpretation of the China's Chang'e 1 lunar orbiter, which launched in October 2007 and ended its mission by crashing into the moon on March 1, 2009.

1976: Soviet Luna 24 returned the last sample to be returned from the moon (to date).

1990: NASA's Galileo spacecraft obtained multispectral images of the western limb and part of the far side of the moon.