Chronology of the American Revolution 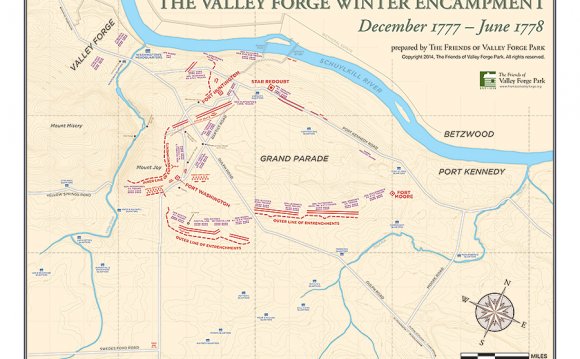 1763 – The Treaty of Paris ended the Seven Years War (French and Indian War). France, in defeat, gave up most claims to North American territory. Britain wanted the colonies to help pay the war’s debts, but the colonies were increasingly ready for self-government.

1764-70 – Britain imposed a series of taxes on the American colonies, but finally, after protests and resistance from the colonists, repealed all but the tax on tea, which cannot be grown in North America.

1773 – The First Continental Congress met and formed the Continental Association, an agreement calling on the colonies to stop all imports from Britain.

1775 – In April, British troops attempting to capture colonial military supplies exchanged gunfire with Massachusetts minutemen at Lexington and Concord. In June, the Battle of Bunker and Breed’s hills took place in Boston. George Washington was appointed commander-in-chief of the Continental forces, and Congress enacted Articles of War.

1776 – Thomas Paine’s Common Sense, published in Philadelphia, won thousands over to the idea of American independence. The Continental Congress adopted the Declaration of Independence on July 4.

1778 – France and the United States signed treaties of alliance and commerce.

1781 – American and French forces laid siege to the British army trapped at Yorktown, Virginia. This climactic military campaign of the Revolution concluded with the formal British surrender on October 19.

1783 – The final treaties ending hostilities were signed in Paris. The last British troops in the United States left New York in November.

1789 – George Washington was inaugurated as the first president of the United States in April. In September, Congress proposed twelve amendments to the Constitution. By December 15, 1791, ten amendments, known as the Bill of Rights, had been ratified by enough states to make them part of the Constitution.

Major Battles of the American Revolution

Global Impact of the American Revolution