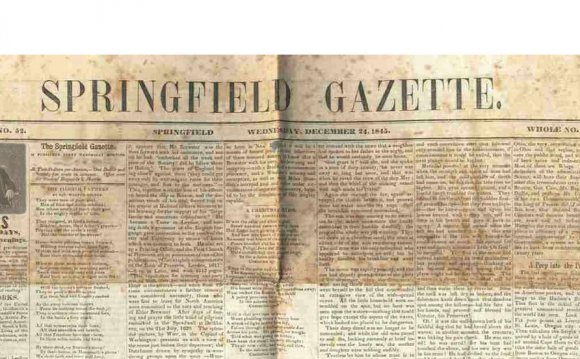 Abraham Lincoln was not regarded as a particularly hardworking child. Instead of adapting to frontier life and embracing the hard labor associated with it, Abraham retreated into books and self-education. He did, however, gain a local reputation as an expert fighter after defeating one of his town’s bullies in a wrestling match.

When people discuss Abraham Lincoln in modern society, they typically talk about his incredibly oratory skills and leadership abilities. What few people know is that the young Abraham Lincoln had a very limited education that consisted of roughly one year of formal schooling from unskilled and poorly trained local teachers.

Instead of accepting his lack of education, Abraham Lincoln became a voracious and passionate reader. He avidly reached for new books as quickly as he could, finishing advanced titles such as Benjamin Franklin’s Autobiography and Classic Greek poems and novels. In his early teens, Lincoln was constantly focused on reading new books.

In his early twenties, Abraham Lincoln invested in a local general store with one of his close friends, located in New Salem, Illinois. The business fell apart, forcing the young Lincoln to sell off his share and accept his loses. Disappointed with the world of business, Lincoln started his political with a run for the Illinois General Assembly.

His political career, unfortunately, was also a failure, with Lincoln finishing eighth out of thirteen candidates. Disappointed with his failure, Lincoln again retreated to the world of books. This time, his reading had a definite focus – he would learn the law for himself, becoming a lawyer in the process, and run for public office again.Just like his self-education allowed him to escape from his home and turn towards a political career, Abraham Lincoln’s self-educated legal skills made him one of the top candidates in the House of Representatives election. Lincoln eventually served four terms in the house, making him a leader in local politics in Illinois.

A staunch Whig Party advocate, Lincoln was then elected to the United States House of Representatives in 1846. It was during his congressional career that Lincoln took an at-the-time bold stance against slavery, attempting to introduce a bill that would ban slavery in Washington D.C. and compensate current slave owners.After his short career in the House of Representatives, Lincoln distanced himself from the world of politics and worked as a lawyer in Illinois. For sixteen years, he worked on behalf of both large companies and individuals in the state, working on some of the most influential and important cases of his day.