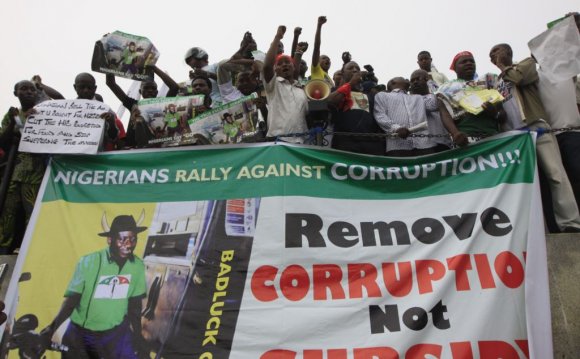 Republican Congressman Bill Cassidy obliterated Democrat Senator Mary Landrieu in her bid for reelection in the final U.S. Senate race of the 2014 midterms. At the time of publication, Cassidy led Landrieu 58% to 42%.

The decision calls for this race came very quickly. The crowdsourced Ace of Spades Decision Desk made a call just three minutes after Louisiana polls closed at 8PM CST.

This loss is nothing less than a repudiation of the three-term Senator Landrieu. One of the themes that now Senator-elect Cassidy hit upon was Senator Landrieu’s voting record, in which she voted with the unpopular President Obama 97% of the time. There was also the fact hers was the deciding vote for Obamacare (“Louisiana purchase, ” anyone?).

Since neither Landrieu or Cassidy got 50%+1 of the vote in November, the race was forced into a runoff. However, Landrieu ran what could be at best described as a bizarre runoff campaign. She started it by attacking Bill Cassidy over his response to Hurricane Katrina, even though he was not in Congress at the time.

That’s when desperation appeared to set in. Landrieu tried to invent a scandal over Cassidy’s work as a part-time doctor for LSU. However, LSU denied Landrieu’s claims. Landrieu then resorted to blatant race-baiting to try and increase black turnout. Finally, Landrieu had a series of disastrous radio appearances on Shreveport and New Orleans talk radio.

Louisianians decided that they wanted a change. As a result, they voted for a conservative Senator to represent them, not a Barack Obama clone. Senator-elect Cassidy will now have to live up to that promise over the next six years.