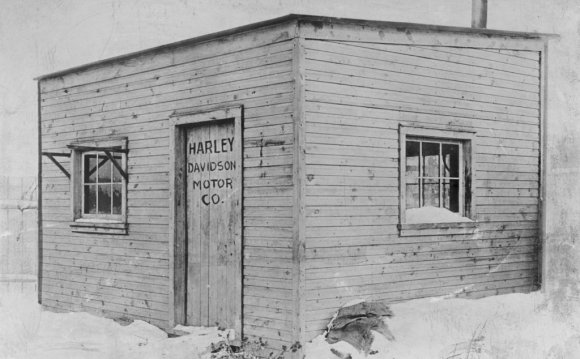 1846 or 1847 (Probably by Nicholas H. Shepherd) - This is the earliest known photograph of Abraham Lincoln. It is believed to have been taken by Nicholas Shepherd (a law student at Lincoln's law office) shortly after Lincoln was elected to the U.S. House of Representatives.

However, Lincoln's son Robert thought he remembered the picture being taken in either St. Louis or Washington after his father term in Congress had begun.

Here we see that Lincoln was one of the first to try to pull off the "carefully mussed" hairstyle of the modern hipster.

Apparently, the photographer had carefully smoothed Lincoln's hair, but he didn't like it so he messed it up just before the picture was taken.

1858 (Roderick M. Cole) - Lincoln was fond of this picture, often signing prints of it for his visitors. In 1861, he gave a copy of this photo to his stepmother.

A Mr. J. O. Cunningham was present when this picture was taken, this his recollection of the event, "Alschuler said ... he could not take the picture...

The Abraham Lincoln Brigade in the Spanish Civil War