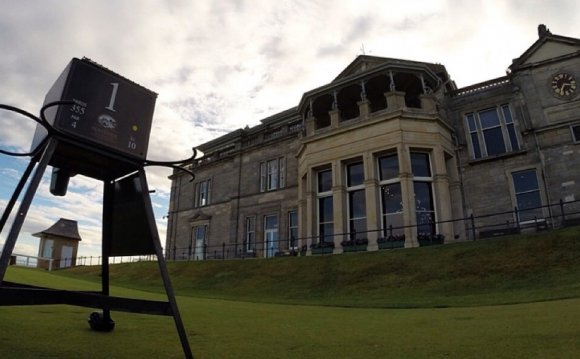 The rap on the Romans is they stole their culture from Greece, but it’s not really true. The Romans borrowed freely from the Greeks but excelled in different fields — engineering, architecture, satire, and ethics (the Stoic tradition peaked in Rome, a little later, with the writings of Epictetus and Marcus Aurelius). No other society except Greece (and perhaps England or China) ever made greater cultural contributions. At about the same time, Chinese culture reached its greatest geographic extent with the Han Empire.

Darwin’s theory of natural selection and Pasteur’s germ theory revolutionized biology and medicine; Lister introduced sterilization in hospitals, and Mendel (pictured above) conducted the first experiments in heritability (though not widely known until later). There were milestones in many other arenas: Maxwell described electromagnetic fields and radiation; and the first internal combustion engine, gas heater, commercial steel, plastics, and rechargeable battery were produced.

Important discoveries happened throughout the 17th century, but the most influential scientific advance was Newton’s theory of gravity. Newton got around to publishing the Principia in 1687, but the crucial ideas came to him in the 1660s. Newton and Leibniz invented calculus about the same time. Boyle’s Law, which led to the development of chemistry, was discovered in 1662; Leeuwenhoek and others began microscopic observations at the same time. It was a fertile time for art (Rembrandt, Vermeer) and literature (Racine, Moliere, Milton, Pascal) and unfortunately, bad philosophy (Hobbes, Locke).

Following James Watt’s improvement of the steam engine in 1764, almost every year in the late 18th century brought a new revolution. The science of chemistry was founded by Lavoisier; Hutton introduced the principles of geology; Adam Smith’s The Wealth of Nations founded economics; Mozart developed the forms of classical music; Burke and Hamilton/Madison defined British-American political theory; Blackstone’s Commentaries did the same for law; photosynthesis was discovered. Technical advances included electrolysis, the ship’s chronometer, chemical processing, tool-making machines, and the water frame.

Chinese civilization has had several peaks but the Song Dynasty was perhaps the greatest: Zhu Xi (pictured above) established Neo-Confucianism; printing, the compass and canal locks were developed; and Chinese painting reached its apex. Meanwhile, Islamic, Indian and Southeast Asian cultures produced great achievements, from Persian poetry and math to Angkor Wat and Jain temples. Meanwhile, Europe started climbing out of the Dark Ages with the first industry and monuments such as the great medieval cathedrals and castles.

The first great dramatists (Aeschylus, Sophocles, Aristophanes), the greatest sculptors in history(Phidias), and Socrates all lived in Athens in the 5th century BC. No other place in history produced more genius. The Greeks’ run continued in the 4th century with Plato (one of the most influential thinkers of all time) and Aristotle (the founder of ethics, political theory, natural history and logic), and mathematicians Eudoxus and Euclid. At the other end of Eurasia, Lao-tzu, Chuang-tzu and the followers of Confucius elaborated Chinese thought; the abacus and blast furnace were invented; and the Grand Canal was begun. India produced epic literature.

Confucius, Buddha, and Mahavira (the prophet of Jainism) all lived in the 6th century, though their works were compiled later (in the case of Buddha, much later). Important books of the Old Testament were written or assembled at roughly the same time. Greek culture was climbing toward its classical peak, thanks to natural philosophers (Thales, Parmenides), early political leaders (Solon), engineers (Chersiphron), and poets (Sappho, Pindar). No century is more significant for both Western and Eastern intellectual traditions.

Amazing moments from the greatest gymnasts in history