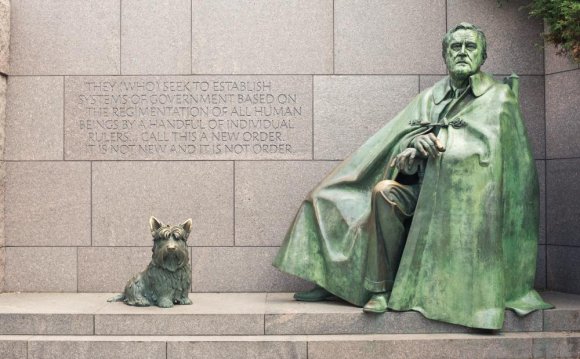 But Szilard could also be a huge pain in the neck. He was a natural gadfly, brilliant and utterly lacking respect for authority. It wasn’t just the military he ran into trouble with. The scientists Arthur Compton, Vannevar Bush, and James Conant all eventually ran afoul of Szilard’s views on what they ought to be doing, and each of them in turn found themselves highly irritated with Szilard. If Szilard worked under you, he inevitably became frustrated with you and your decisions, because no one was good enough for Leo Szilard. And his complete inability to just grin and bear it guaranteed that, over time, that feeling of frustration would become mutual. This put even his allies in a tough place, because while no one could deny Szilard’s brilliance or contributions to the bomb project, they also didn’t want to spend too much time with him.

But it was General Groves who really, really took an active dislike to Szilard. His views on him are aptly discussed in a June 1945 memo that Groves had drawn up:

Szilard is a physicist who has worked on the project almost since its inception. He considers himself largely responsible for the initiation of the project, although he really had little to do with it. When the Army took over the project, an intensive investigation was made of Szilard because of his background and uncooperative attitude on security matters. This investigation and all experience in dealing with him has developed that he is untrustworthy and uncooperative, that he will not fulfill his legal obligations, and that he appears to have no loyalty to anything or anyone other than himself. He was retained on the project at a large salary solely for security reasons.

In the postwar, Groves was even more to the point. Szilard was, he explained to an interviewer, “the kind of man that any employer would have fired as a troublemaker.”

Szilard and the military were a particularly bad fit. Szilard thought the military did things badly, and, in the end, that there were some bad people at the top. He didn’t hide his feelings on the matter. Rather, he blatantly told many people them — he feared the American military would assert a dictatorship, would use the bombs in a terrible way, and would jeopardize the future peace of the planet.

And, from a certain perspective, he wasn’t too far off the mark. The Manhattan Project was asserting quasi-dictatorial powers during the war (and the bomb did bring with it rigid hierarchies, abnormal secrecy, and a lack of democratic process wherever it went in the Cold War), they were planning to use the bomb on civilians to make their point (which one can agree with or disagree with as a strategy), and they were decidedly not interested in any approach to world peace other than building up a large American nuclear arsenal (which in Szilard’s mind was a path to global suicide).

So you can see why he occasionally felt he might be better off not connected with such a project, and why he did (multiple times) attempt to jump the “chain of command” to contact civilian authorities (including both Presidents Roosevelt and Truman) to speak to him about his fears.