Location of the Manhattan Project 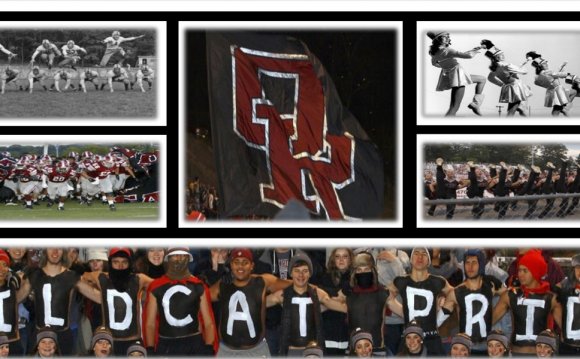 Hanford, Washington, on the beautiful Columbia River, was the site selected for the full-scale plutonium production plant, the B Reactor. Today a popular tourist desination, the Hanford Site proved crucial to the success of the Manhattan Project.

In December 1942, the Army Corps of Engineers worked with DuPont to establish criteria for the selection of a site for plutonium production facilities. The project needed at least 190 square miles of secure space located at least 20 miles from any sizable town and 10 miles from a major highway. Most importantly, the project needed a water supply of at least 25, 000 gallons per minute and an electrical supply of at least 100, 000 kilowatts.

In late December 1942, three men came on a secret mission that would permanently transform the area. Colonel Franklin T. Matthias and two DuPont engineers had already explored five other possible sites. The Hanford area was the last site they visited. They were quickly convinced that the site was the right one.

The Columbia River provided abundant water and the Grand Coolee Dam, just completed in 1942, could supply electricity. The area was isolated with only about 2, 000 residents within 580 square miles.

On January 16, 1943, General Leslie Groves officially endorsed Hanford as the proposed plutonium production site. Most residents of the affected area, including those living in Hanford, White Bluffs, and Richland, were given 90 days notice to abandon their homes. Homeowners were compensated based on the appraised value of their homes, excluding the value of improvements, crops, and equipment.

Many of the landowners rejected initial offers on their land and took the Army to court seeking more acceptable appraisals. Matthias adopted a strategy of settling out of court to save time, time being a more important commodity than money to the Manhattan Project.

As one chapter of the region’s history ended, a new one began. Within three years, the Columbia Basin became a place of global significance.

After the decision to produce plutonium was made, the government needed to draw upon the talent and resources of corporate America to get the job done. General Leslie Groves was familiar with the E. I. du Pont de Nemours & Company, the major chemical and munitions company founded by Eleuthère Irénée du Pont in 1802. DuPont’s manufacturing history and capabilities were impressive.

History of the Atomic - The Manhattan Project