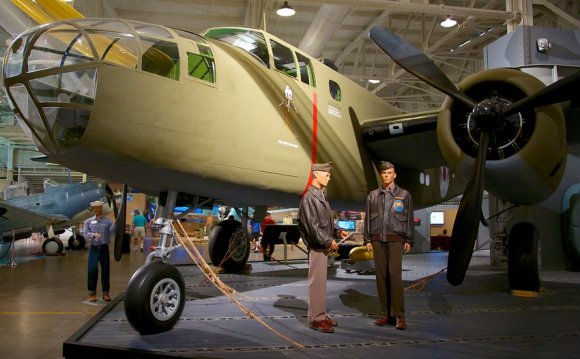 A hallowed name in US history, Pearl Harbor was the site of the December 7, 1941, bombing by the Japanese that wrenched the United States into World War II. In total, nine U.S. ships were sunk and a further 21 damaged, and the eventual death toll was 2, 350.

Pearl Harbor is still a Navy base today, and a National Historic Landmark. For visitors, the focus is the USS Arizona memorial, protecting the remains of the American battleship destroyed in seconds during the attack.

The USS Utah was also sunk, and there is a memorial on nearby Ford Island. The highlight of the harbor's Bowfin Park is the submarine USS Bowfin and the adjacent memorial museum, packed with memorabilia and exhibits.

The Pearl Harbor visitor center is a great source of inspiration and information, with tours and documentaries. Pearl Harbor is right in the center of Oahu's south coast, around 12 miles (20 km) west of Waikiki and Honolulu. It's a short drive from Waikiki, past the airport.

Trip to Pearl Harbour Naval Base