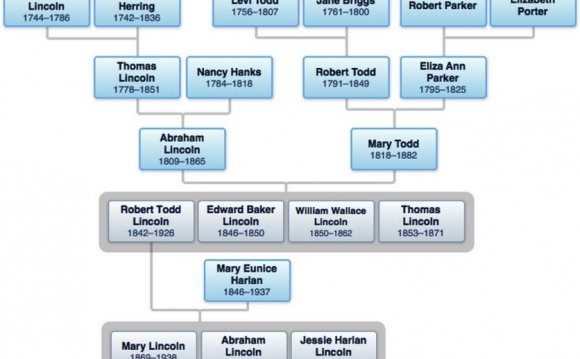 John Wilkes Booth initially plotted to kidnap President Lincoln early in 1864, in order to trade for ransom and the release of confederate prisoners of war. As a consequence of unfolding events Booth switched gears and a new desperate plan to cripple the union and help the confederacy emerged.

On the kidnapping plot emerged as a killing rampage attempt of several high officials in the Federal Government. Booth assigned the assassination of President Lincoln for he alone to relish, deligating the others to his co conspirators.

George Atzerodt's target was, but Atzerodt failed miserably in his assassination attempt, as a result Johnson was never in any real danger.

General Ulysses S. Grant was also selected by Booth for assassination for his part in the Civil War. Fortunately Ulysses Grant and wife Julia Dent Grant changed their initial plans and declined to join the President at Ford's Theater that fateful evening.

Despite Booth's attempts to alter the course of history on behalf of the Confederate South by murdering President Lincoln, Vice President Johnson and General Grant would become the next two Presidents of the United States.

, while he enjoyed a play with, at the Fords Theater.

Booth also entered the Presidential box at about 10:20 in the evening and undetected crept up behind the President and shot him in the back of the head at point blank range, with a derringer pistol He then Jumped over the balcony to the stage below, breaking his leg when he landed.

Limping on a broken leg, Booth managed to escape through a back door and rendezvous with Herold. They immediatley headed for Dr. Samuel Mudds farm. Dr. Mudd attended to Booth's broken left leg and allowed the two men to stay the night. They left Mudds farm the next morning and after several days of running and hiding, found their final refuge in Richard Garret's barn.

An intensive military man hunt ensued for twelve days. Booth was finally tracked down, cornered and surrounded by the U.S. Military, Herold surrendered. Booth stayed to fight and met with his fatal demise. Nine assassination Conspirators were subsequently arrested and Eight convicted.

The Assassination of Abraham Lincoln, part I

The Assassination of Abraham Lincoln