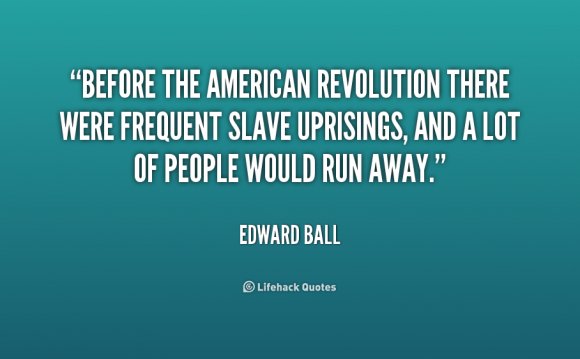 Important Inventors, Inventions, and Events of the Industrial Revolution

In 1846, Elias Howe created the sewing machine which revolutionized the manufacture of clothing. All of a sudden, clothing began to be made in factories as opposed to at home.

Eli Whitney came up with the idea to use interchangeable parts in 1798 to make muskets.

If standard parts were made by machine, then they could be assembled at the end much more quickly than before. This became an important part of American industry and the Second Industrial Revolution.

From Agriculture to Cities

As industries and factories arose, people moved from farms to cities. This led to other issues including overcrowding and disease. However, advances were made in agriculture too including better machines and cultivators. For example, Cyrus McCormick created the reaper which allowed quicker and cheaper harvesting of grain. John Deere created the first steel plow in 1837 helping speed up farming across the Midwest.

Communication and the Industrial Revolution

The Cumberland Road, the first national road, was begun in 1811. This eventually became part of the Interstate 40. Further, river transportation was made efficient through the creation of the first steamboat, the Clermont, by Robert Fulton.

The creation of the Erie Canal created a route from the Atlantic Ocean to the Great Lakes thereby helping stimulate the economy of New York and making New York City a great trading center.

Railroads were of supreme importance to the increase in trade throughout the United States. In fact, by the start of the Civil War, railroads linked the most important Mid West cities with the Atlantic coast. Railroads further opened the west and connected raw materials to factories and markets. A transcontinental railroad was completed in 1869 at Promontory, Utah.

With the great advances of the Industrial Revolution, inventors continued to work throughout the rest of the 19th and early 20th century on ways to make life easier while increasing productivity. The foundations set throughout the mid-1800's set the stage for inventions such as the light bulb (Thomas Edison), telephone (Alexander Bell), and the automobile (Karl Benz). Further, Ford's creation of the assembly line which made manufacturing more efficient just helped form America into a modern industrialized nation. The impact of these and other inventions of the time cannot be underestimated.

The English Industrial Revolution and Theories of Growth

Causes of the Industrial Revolution: The Agricultural ...

The Industrial Revolution in Europe and the U.S.: Events ...