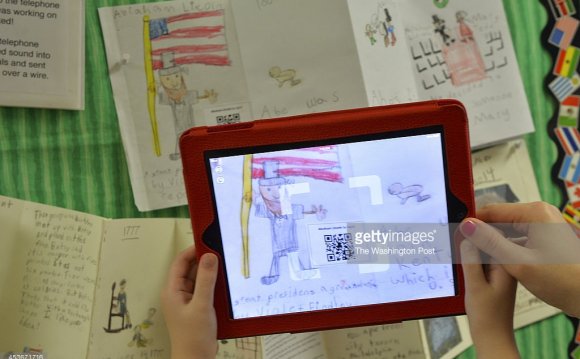 On the evening of April 14, 1865, John Wilkes Booth shot President Abraham Lincoln during a performance of ‘Our American Cousin’ at Ford’s Theater in Washington, DC. Booth chose a moment with loud laughter from the audience, which obscured the sound of the pistol. The assassin immediately dropped the empty pistol and used a hunting knife to attack Maj. Henry R. Rathbone (who was also in Lincoln’s box), while First Lady Mary Todd Lincoln, looked on in horror. Booth then fled, jumping down to the stage pausing briefly to pose in front of the confused audience and yell “Sic Semper Tyrannis! (So perish all tyrants!)” before he escaped via the backstage entrance of the theater.

First on the scene was Army doctor Charles A. Leale, quickly followed by his colleague Dr. Charles S. Taft. Initially, Dr. Leale had thought that Lincoln had been stabbed but according to his report, he soon located the bullet wound at the back of his head, which was confirmed by Dr. Taft. Only 23 years old and fresh out of medical school, Dr. Leale immediately took charge but could tell at once that the President was as good as dead. “His wound is mortal, ” Leale pronounced. “It is impossible for him to recover.”

A severely injured Lincoln was transported to a boarding house across the street from the theater, where he died at 7:22am on April 15, with Leale holding his hand. Lincoln’s body was removed to the White House and placed on his bed in the “Lincoln bedroom, ” where an autopsy was performed. The autopsy was limited solely to the head, where the cause of death lay.

The eyewitness report filed by Dr. Leale after the assassination is the earliest account of the events of April 15. He referenced his report during a Congressional hearing into Lincoln’s assassination in 1867 but the original copy was not unearthed until 2012.

This document was on display in the “Featured Documents” exhibit in the East Rotunda Gallery of the, March 6 through April 29, 2015.