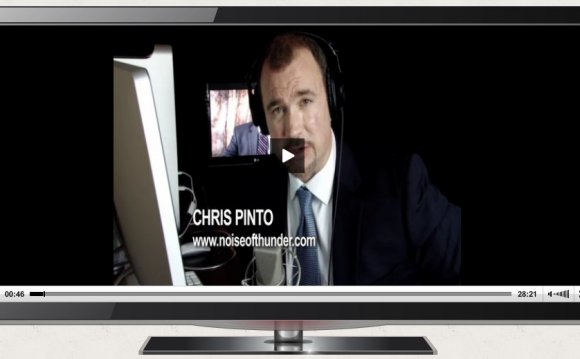 John Wilkes Booth shot Abraham Lincoln on April 14, 1865, and questions arose almost immediately. Was Booth solely responsible for the assassination? Or was Booth simply a tool in a much larger conspiracy? Just who may or may not have been involved with Booth has been the subject of profound speculation among writers, historians, researchers, and others for the past 150 years. With the publication of new books and articles in the 1980's, 1990's, and beyond, the quest to find what really happened has continued. This page will attempt to outline the major conspiracy theories (in no particular order) that have been put forth since 1865.

ANDREW JOHNSON WAS INVOLVED WITH BOOTH

Approximately seven hours before shooting the president, Booth dropped by the Washington hotel which was Vice-President Andrew Johnson's residence. Upon learning from the desk clerk that neither Johnson nor his private secretary, William A. Browning, was in the hotel, Booth wrote the following note: "Don't wish to disturb you Are you at home? J. Wilkes Booth." Browning testified before the military court that he found the note in his box later that afternoon.

Did Johnson and Booth know each other? In the 1997 publication "Right or Wrong, God Judge Me" The Writings of John Wilkes Booth edited by John Rhodehamel and Louise Taper it is stated on p. 146 that Booth had previously met Johnson in Nashville in February, 1864. At the time Booth was appearing in the newly opened Wood's Theatre. Also, author Hamilton Howard in Civil War Echoes (1907) made the claim that while Johnson was military governor of Tennessee, he and Booth kept a couple of sisters as mistresses and oftentimes were seen in each other's company.

"...that, that miserable inebriate Johnson, had cognizance of my husband's death - Why, was that card of Booth's, found in his box, some acquaintance certainly existed - I have been deeply impressed, with the harrowing thought, that he, had an understanding with the conspirators & they knew their man... As sure, as you & I live, Johnson, had some hand, in all this..."

Mary Todd Lincoln to her friend, Sally Orne, in a letter dated March 15, 1866

Some members of Congress also thought Johnson was involved and a special Assassination Committee was established to investigate any evidence linking Johnson to Lincoln's death. Nothing suspicious was ever found by the committee; yet a belief by some Americans that Johnson was somehow involved with Booth continued for many years.

In the book A Threat to the Republic: The Secret of the Lincoln Assassination that Preserved the Union author Jerry Madonna argues that Johnson unwittingly assisted with Booth's escape from Washington.

Abraham Lincoln: Vampire Hunter - I Shall Kill Them All

Abraham Lincoln Was Killed by Shawnee Indians in ...