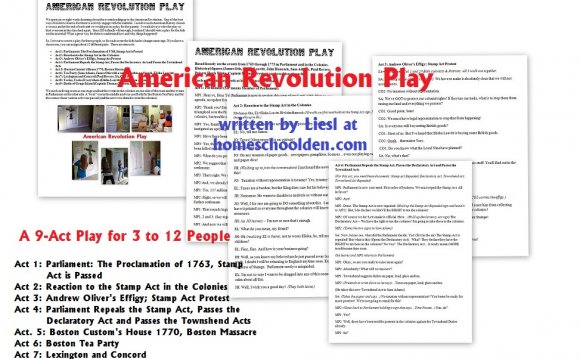 This is the first installment of a five part series showcasing the evolution of The Comparative Media Studies Program’s thinking about Serious Games. Each installment will focus on a different games-related project, while a conclusion will describe the commonalities in how we think about games and learning. I am starting this series this week to reflect the fact that we are hosting a Communications Forum event today focused on Games and Civic Engagement.

In a spelling bee, a kid is challenged to memorize a lot of words, there’s a fair amount of pressure, and it’s kind of grim. If they get a word wrong, the buzzer goes off, they’re told they got it wrong, and they are out. There’s never a discussion about why they got it wrong, how they could have reasoned about the word to get it right. There’s never really much of a discussion about how that word could be used in speech. In fact, the goal for a spelling bee is to learn all sorts of words that you will never use in common speech.

Compare that with a game of Scrabble where kids sit with the letters in front of them and are moving them around, thinking endlessly about all of the different combinations of words and which ones are real. They try to play one and there’s a discussion about whether that’s a real word or whether that’s a real form of the word. Through that process, kids are engaging deeply not just in spelling but in word usage and they’re having fun while they are doing it.

Popular accounts of the Serious Games movement have often fallen back on the image of the computer as a "teaching machine" that "programs" its users - for better or for worse. The fantasy is that one can just plant kids in front of a black box and have them "learn" as if learning involved nothing more than absorbing content. Those who fear that games may turn normal youth into psycho killers similarly hope that games might transform them into historians, scientists, engineers, and tycoons. At the same time, teachers express anxiety that their pedagogical labor will be displaced by the game console. Putting the emphasis on the program to deliver content has often led to highly rigid and pre-structured play experiences, carefully regulated to conform to various state and national curricular blueprints, with little chance for emergent play or creative expression by the players. In other words, most commercial edutainment titles look much more like spelling bees than Scrabble. For the better part of a decade, researchers associated with the MIT Comparative Media Studies Program (through Games to Teach, The Education Arcade, and The Singapore-MIT GAMBIT Game Lab) have been researching the pedagogical potentials of computer and video games. We have adopted a range of different models for what an educational game might look like - from mods of existing entertainment titles to augmented reality games, from role-playing games to collectible cards - and how they might be produced - including several recent collaborations with commercial media producers and professional game designers. Our games straddle academic fields, including History (Revolution) and Current Events (iCue), Math and Literacy Skills (Labyrinth), Science (Palmagotchi), even Waste Management (Backflow). What links these various projects together has been a design philosophy that focuses less on serious games and more on serious gaming. We see games not so much as vehicles for delivering curricular content as we do spaces for exploration, experimentation, and problem solving.

We do not simply want to tap games as a substitute for the textbook; we want to harness the metagaming, the active discussion and speculation that take place around the game, to inform other learning activities. Researchers have documented not only the ways that conversations around recreational game play reshape the player’s perceptions of violence and the social bonds being expressed through play (Wright, 2002), but also the informal learning communities that have grown up around game, such as Civilization 3 (Squire and Giovanetto, Forthcoming), enabling participants to learn world history even as they improve their game performance. Many of our games rely on the mechanics of meta-gaming to get students to articulate what they have learned from the play experience.

The Role Women Played In The American Revolution | The ...

The Second American Revolution - We Must Stop the Machine