Factors that led to the American Revolution 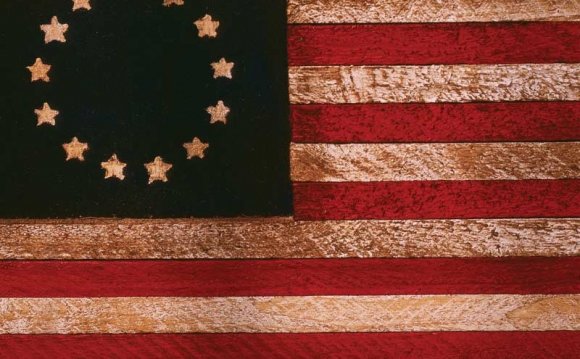 Two contributing factors to Nova Scotia neutrality were its geography and the tight British control over the colony. Historian John Bartlet Brebner has argued in his book, The Neutral Yankees of Nova Scotia, that the geographical nature of Nova Scotia gave the people no choice but to remain neutral during the War of Independence. Brebner blames part of their decision on the lack of communication in Nova Scotia. According to Brebner, "...there was not even a sense of solidarity in Nova Scotia" (Ibid p261) The settlements were scattered along the edges of the long, narrow peninsula whose rough surface defied the road makers (Ibid p261). The unpredictable sea was the only road between settlements (Ibid p261). As Brebner states, "There simply could not have been an integral Nova Scotia" (Ibid 261). If there could not have been an integral Nova Scotia, then it would have been impossible for the people of Nova Scotia to join in the War for Independence.

Geography was not the only factor which contributed to Nova Scotia neutrality. The fact that the colony was dominated by a strong British military presence would have sparked fear amongst any who sympathized with the Revolution. (Ibid 261) In other words, the strong military presence made it virtually impossible for any sort of active revolution. Halifax was the main naval base in the colony, and probably in all of British North America. Nova Scotian's were accustomed to think of Halifax as a British naval and military threat. Brebner argues that if Anglo-American dissension should have culminated in open warfare, Halifax would have become a naval and military threat, and sympathizers with rebellion would have no choice but to take cover (Ibid p262). Not only was British dominance a factor militarily, but it also exercised complete control over the political and the social aspect of colonial life. It was the Halifax merchants who had control over the colony's elected assembly. Keep in mind that the revolutionary ideology, which consisted mainly of patriotism and freedom, brought forth the small town meetings. These exact type of meetings were outlawed in Nova Scotia by Governor Legge. According to Brebner, "the mounting tide of rebellion threatened to inundate his [Governor Legge's] province unless he could raise sea walls against it" (Ibid p265). There was no possible way for the people of Nova Scotia to rouse its members beyond individual acts (or minor joint enterprises) for or against the government (Ibid p262). In other words, the Nova Scotian's could not have given birth to a Revolutionary ideology. The lack of communication between settlements, and the presence of the British military and government hindered the growth of a Revolutionary ideology as the one that was running rampant throughout the thirteen colonies.

The geographical nature of the colony, and the fact that the British overwhelmingly dominated the people of Nova Scotia, cannot be labeled as the main factors contributing to Nova Scotia neutrality. It is imperative that one clearly understands the effect which Henry Alline and the Great Awakening had on the colony. Led by the evangelical preacher Henry Alline, the people of Nova Scotia soon became different from their family and friends in New England.

Events That Led Up to American Revolution

The ten events that lead to the American revolution

Victory factors in the American Revolution