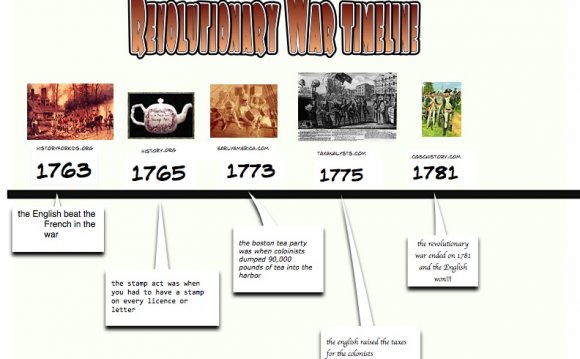 American Revolution War - Redcoats
The Redcoats was the name given to British soldiers and were so-called because of their red coats and uniforms that were worn by the majority of British regiments.

American Revolution War - Battle of Bunker Hill
The Battle of Bunker Hill took place on June 17, 1775 at Charlestown, Massachusetts and was the first important battle of the American War of Independence. It was an engagement during the 11 month Siege of Boston that ended in victory for the British.