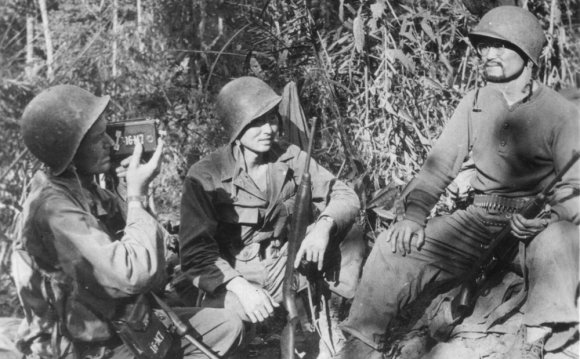 And in the Morning by John Wilson
When 16-year-old John Jay's father joins the British forces to fight in France, he is killed 10 days later. John joins up after his mother dies of grief. Then he too is shot, receiving a head injury and worse when he wanders from his unit. (SLJ gr. 9+)

My Brother’s Shadow by Monika Schröder
In 1918 Berlin, Germany, sixteen-year-old Moritz struggles to do what is right on his newspaper job, in his relationship with his mother and sister who are outspoken socialists, and with his brother, who returns from the war physically and emotionally scarred. (SLJ gr.7+)

Private Peacefull by Michael Morpurgo
When Thomas Peaceful's older brother is forced to join the British Army, Thomas decides to sign up as well, although he is only fourteen years old, to prove himself to his country, his family, his childhood love, Molly, and himself. (SLJ gr 7+)

by Theresa Breslin
The destinies of two Scottish families, one of shopkeepers and one of wealth and power, become entwined through their involvement in World War I, social causes, and love. (SLJ gr 7+)

The Berlin Boxing Club by Robert Sharenow
In 1936 Berlin, fourteen-year-old Karl Stern, considered Jewish despite a non-religious upbringing, learns to box from the legendary Max Schmeling while struggling with the realities of the Holocaust. (SLJ gr 7+)

by Michelle Cooper
On her sixteenth birthday in 1936, Sophia begins a diary of life in a fictional island country off the coast of Spain, where she is among the last descendants of an impoverished royal family trying to hold their nation together on the eve of the second World War. This is the first in a trilogy that follows Sophia, her cousin, sister and brother into WWII. (SLJ gr. 7-10)

My Family for the War by Anne Voorhoeve
Before the start of World War II, ten-year-old Ziska Mangold, who has Jewish ancestors but has been raised as a Protestant, is taken out of Nazi Germany on one of the Kindertransport trains, to live in London with a Jewish family, where she learns about Judaism and endures the hardships of War while attempting to keep in touch with her parents, who are trying to survive in Holland. (SLJ gr. 7+)

Code Name Verity by Elizabeth Wein
In 1943, a British fighter plane crashes in Nazi-occupied France and the survivor tells a tale of friendship, war, espionage, and great courage as she relates what she must to survive while keeping secret all that she can. (SLJ gr. 9+)

Hiroshima by Laurence Yep
Describes the dropping of the atomic bomb on Hiroshima, Japan, particularly as it affects Sachi, who becomes one of the Hiroshima Maidens. (SLJ gr. 4-6)

The Poignant Stories Of A World War II Veteran