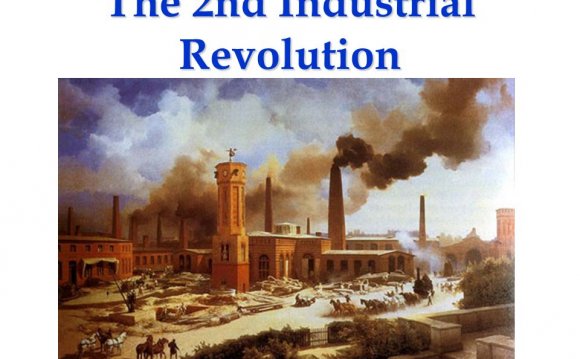 Henry Bessemer was most widely known for his making of modern steel. He was born on 1813, in a small village called Charlton, located in Hertfordshire. He was the son of a French engineer, even though he himself was British. When he was just a young boy, He showed a lot of interest in inventing things. His very first invention he ever made was using brass as a paint additive instead of gold. This was a much cheap alternative to using gold. Henry invented a machine to mix the substances automatically without having to hire any workers. He kept this idea secret and ran it with his brothers and was very successful.

His first involvement with steel began in the 1850s. During the Crimean war Henry experimented with new types of cannon projectiles. His biggest achievement was the spinning projectile. The spinning motion helped Stabilize the trajectory of the object that was shot. The British army did not seem to have much interest in his invention. So he took his invention to France where they paid a lot more attention to the spinning projectile. The main problem he had in his invention was that sometimes it would explode before leaving the cannon. To solve this he looked for newer and stronger materials, which will not explode before leaving the cannon. Steel was a powerful metal that made a viable choice in the superb making of more stable cannon balls, but during this time steel was scarce and very rare. At the time there wasn’t an efficient method making steel. It was thought to make steel you take most of the carbon out of cast iron, making wrought iron. Then re-adding the carbon would make steel.

Henry Bessemer than created a way to convert it from cast iron to steel. He did this by blasting cool air on the steel to the molten iron. His process also called the pneumatic conversion process was created in 1856. His process was a way to mass produce steel inexpensively. Henry’s most important was achievement of his life was the Bessemer converter. This converter could make 30 tons of high grade steel in only 30 minutes. Henry became very wealthy after his invention. Then the Henry Bessemer & co was created. It was so famous it beat all competition. He also created many other inventions throughout his lifetime. Some of these inventions are a way of embossing velvet, hydraulic machine for extracting juice from sugar cane, and a furnace designed for making sheet glass.

In 1869 he attempted to design a seasickness proof sailing ship. He completed it, but it was too hard to steer and crashed in 1875 on its first voyage. Henry never continued it again. Over the course of his lifetime, Bessemer earned a total of 110 patents. In 1879 he was knighted for his contributions to science. He died on March 14, 1898, in London. Even today modern steel is made from the same process Bessemer used. His process was needed in the development of skyscrapers, railroads and construction business.