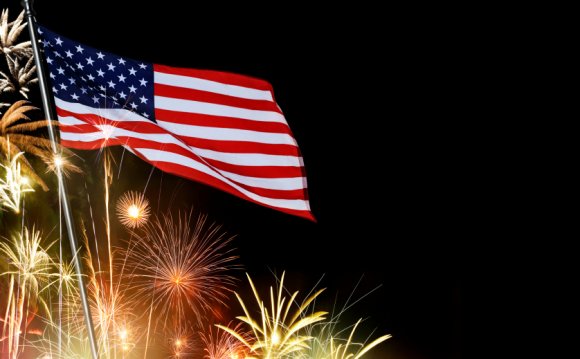 In the fall of 1806 Meriwether Lewis returned from the Voyage of Discovery to a hero’s welcome. The press and the public adorned him with adulation and President Thomas Jefferson rewarded his services with sizable pay, land in Missouri, and an appointment as governor of the Louisiana Territory. Three years later, the hero who had triumphantly led an amazing transcontinental journey met a sad, violent, and tragic death at the age of thirty-five.

Meriwether Lewis was the first-born son of William and Lucy Lewis, a prosperous Charlottesville family. His father passed away when Meriwether was five years old.

His mother quickly remarried and the family moved to Georgia, where he learned valuable frontier skills. At thirteen, Lewis returned to Virginia to begin a formal education and to learn the management skills necessary to run the plantation he inherited from his father.

When Lewis turned twenty, he enlisted in the militia in order “support the glorious cause of liberty, and my country.” He was proud of his involvement in squelching the Whiskey Rebellion in Pennsylvania. By 1800, he rose to the rank of captain and served on the frontier of Ohio and Tennessee.

In 1801 Lewis became the private secretary to President Thomas Jefferson, a long-time family friend and personal mentor. Jefferson believed Lewis was the ideal man to lead his much-desired expedition westward. He was in superb physical condition, possessed the discipline of army training, and had a keen sense of observation and a strong writing style. In preparation for the overland journey, Lewis spent the first six months of 1803 training, studying, and preparing provisions. As a leader, his duties were to command the expedition, make scientific inquiries, forge a path for commerce, and develop diplomatic relations with the natives. The Lewis and Clark Expedition was a bona fide success and Meriwether Lewis has been called “undoubtedly the greatest pathfinder this country has ever known.”

The Story of Lewis and Clark - Video Review