Timeline of the Lewis and Clark Expedition 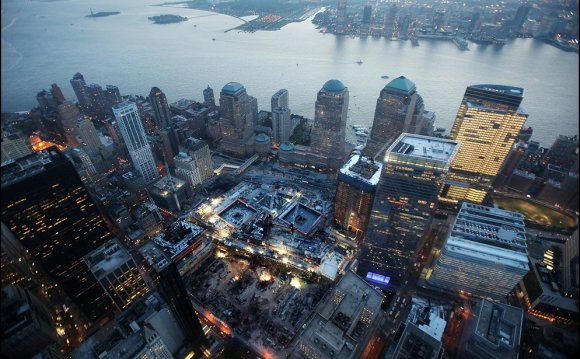 The following portion of this script is based on information in Donald Jackson's Letters of the Lewis and Clark Expedition, with Related Documents, 1783-1854. Urbana: University of Illinois Press, 1962.

- Lancaster, Pennsylvania - Lewis traveled to Lancaster to confer with astronomer Andrew Ellicott and to learn to plot latitude and longitude as part of his training to lead an expedition to the Pacific Ocean.

- Philadelphia, Pennsylvania - Lewis continued his training by meeting with Dr. Benjamin Rush to learn about medicine, Dr. Benjamin Smith Barton to learn about botany, zoology, and Indian history, with Robert Patterson on surveying, and with Dr. Caspar Wistar to be instructed about natural science.

- Washington, D.C. - President Jefferson officially sent Lewis on his mission, writing that: " . . . the object of your mission is to explore the Missouri river, and such principal streams of it, as, by its course and communication with the waters of the Pacific Ocean, whether the Columbia, Oregon, Colorado or any other river, may offer the most direct and practicable water communication across this continent for the purposes of commerce . . . " The President gave Lewis a "letter of general credit" dated July 4, 1803. News of the purchase of the Louisiana Territory was published in the newspapers on this day.

- Harpers Ferry, West Virginia - Lewis picked up supplies and equipment manufactured or stockpiled in the spring to take overland to the Pittsburgh area.

The following is based on information in Gary E. Moulton, ed. The Journals of the Lewis and Clark Expedition. Lincoln: University of Nebraska Press, Volume One, Atlas, and Volume 2, August 30, 1803- August 24, 1804.

- Elizabeth, Pennsylvania - The 55 foot long keelboat was completed on this day, and Meriwether Lewis began his journey down the Ohio River. George Shannon and John Colter may have joined the expedition on this day.

- Opposite Grand View, Ohio - Lewis noted squirrels swimming in the river. The first mention of Lewis' Newfoundland dog Seaman was made in the journals.

- Cairo, Illinois - Lewis and Clark learned to use surveying instruments in a practical test at the confluence of the Ohio and Mississippi Rivers; they also used their astronomy skills. They met with Delaware and Shawnee Indians.

- William Clark landed at Cahokia, Illinois with the expedition's three boats; Lewis arrived at Cahokia by land. Cahokia was an important town of about 700 residents in 1803.

- St. Louis, Missouri - Lewis traveled across the river to St. Louis to meet with Spanish Governor Delassus. St. Louis was governed by the Spanish and had about 925 residents in 1803. Lewis asked Delassus's permission to continue up the Missouri River, but was told that he could not proceed on until he received clearance from Spanish authorities superior to Delassus.

- Lewis rejoined Clark at Cahokia, Illinois - Lewis and Clark decided to stay in the St. Louis area for the winter to stock up on supplies and build a cohesive military unit fit for exploration out of the disparate set of volunteers they had accumulated. Their camp had to be on the Illinois side of the...