Virginia in the American Revolution 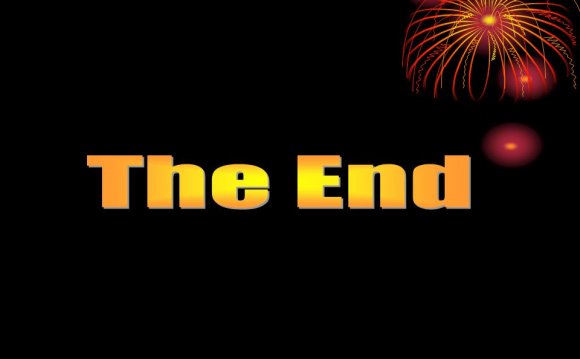 Virginia was the setting for some of the Revolution's most important battles. (Photo: colonial village image by Andrew Kazmierski from Fotolia.com )

During the Revolutionary War, Virginia was the largest and most populous of the 13 colonies, making it an important center for war activity. Although Gen. George Washington and the main Continental Army did not campaign in Virginia until the very end of the war, the Old Dominion saw fighting within its borders from the very earliest days of the Revolution.

Fought near Chesapeake, Virginia, the Battle of Great Bridge is noteworthy for eliminating any remaining British authority in the Virginia Colony. Lord Dunmore, the colony's Royal Governor, had fled from its then-capital of Williamsburg in mid-1775. Eventually setting up something of a government-in-exile in Loyalist Norfolk, Dunmore put together a 600-strong force of British troops, Loyalist militia and runaway slaves and began to mount reprisals against the rebellious Virginians.

Col. William Woodford of the 2nd Virginia Regiment massed a force of 1, 000 Virginia, Maryland and North Carolina militia and volunteers in response. One of these men was a young John Marshall, who later became the first Chief Justice of the United States. Dunmore, unaware of the size of Woodford's force, attacked them on Dec. 9, 1775. Woodford's men were behind fortifications and easily repulsed Dunmore's attack. The British retreated to Norfolk and eventually left the colony altogether. Norfolk was bombarded and captured on Jan. 1, 1776.

The modern community of Great Bridge, Virginia, is located on the battle site. A two-day reenactment event is held there every year on the first weekend of December.

Also the site of a famous Civil War battle, Petersburg saw one of the opening moves of the Revolutionary War's Yorktown campaign. A British force under Maj. Gen. William Phillips landed at different points along the James River in April 1781 as part of a movement to interdict patriot communications and support Lord Cornwallis' army in North Carolina. Roughly 1, 200 militia under Maj. Gen. Friedrich Willhelm von Steuben, a Prussian aristocrat serving under Washington, gathered at Petersburg, an important Virginia supply center.

Phillips moved 2, 500 British troops against Petersburg on April 25, approaching from the east. The clash took place in the modern-day neighborhood of Blandford, less than a mile from the Civil War-era Petersburg National Battlefield. After holding his ground for three hours, von Steuben ordered a retreat and escaped, accomplishing his plan of forcing the British to fight for Petersburg.

The state of Virginia has placed markers noting the positions of British and patriotic forces during the battle. Every April, a reenactment of the engagement is held.

Part of Colonial National Historical Park, the Yorktown Battlefield is one of the best known Revolutionary War sites. It encloses the area where a combined French and American army under Washington pinned down and besieged a British force under Cornwallis, forcing his surrender on Oct. 19, 1781. The outcome secured American independence from Britain.

George Washington and the Dynamics of the American Revolution

Washington and the American Revolution, In Our Time - BBC ...

Antonin Scalia at Fribourg and the American Revolution (2006)