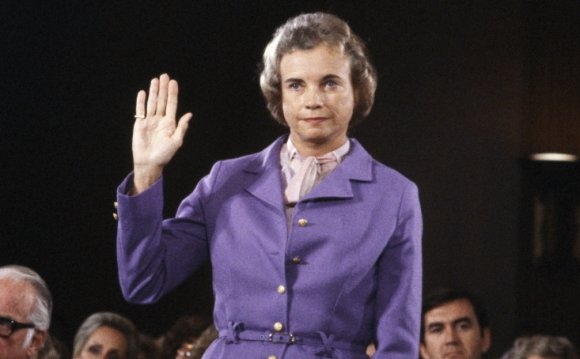 The U.S. women’s movement had its beginnings in 1848 when Elizabeth Cady Stanton and Lucretia Mott called the Seneca Falls Convention in New York to “discuss the social, civil, and religious condition and rights of woman.” Stanton and Mott had broad ranging goals for this first-ever women’s convention, as detailed in their “Declaration of Sentiments.” Modeled after the U.S. Declaration of Independence, the document included twelve resolutions concerning the rights, privileges, and obligations of women, eleven of which easily passed. The resolution arguing for woman suffrage was a point of contention among participants. After much debate, Frederick Douglass, the well-known orator, abolitionist, and vigorous supporter of women’s rights, stood up to speak in favor of women’s franchise. His passionate argument helped garner support from Seneca Falls participants, and over 100 of them signed the resolution, enabling it to pass.

Two years later, at the American Anti-Slavery Society meeting in Boston, members resolved to create a national convention for the formal consideration of women’s rights. For the next ten years (with the exception of 1857), delegates met annually at the National Women’s Rights Convention where a wide range of issues was discussed including equal wages, educational rights, women’s property rights, marriage reform, and women’s suffrage. The conventions, known for their hotly debated and frequently unconventional topics as well as standing room only crowds, saw the passage of several resolutions by attendees, who were encouraged to go home and bring pertinent issues before their own state legislative bodies.

The American Civil War brought an end to the National Women’s Rights Convention, and for the next several years, women’s rights activists focused their energies on the abolition of slavery, and on emancipation issues. But at the 1866 American Anti-Slavery Society meeting in Boston, abolitionist Lucy Stone and suffragist Susan B. Anthony proposed the idea of an organization where women and blacks could work together toward universal suffrage. Thus, the American Equal Rights Association (AERA) was formed, with Lucy Stone, Susan B. Anthony, Elizabeth Cady Stanton and Frederick Douglass as co-founders. Within a few years, news of an impending 15th Amendment—granting free men of color the right to vote—created a rift among members; while many in AERA considered the amendment a victory, and were satisfied that things were moving in the right direction, others, including Stanton and Anthony were not happy.

The 15th Amendment did not extend voting rights to women—a “grave injustice” and even affront to these activists—and they could not and would not support it. AERA members were split in their support, and the organization did not survive the schism.

In 1869, Stanton and Anthony created the National Woman Suffrage Association (NWSA) whose sole mission was to secure woman suffrage. Abolitionists Lucy Stone, Henry Blackwell, and Julia Ward Howe believed that women’s suffrage should remain linked to black suffrage (and to equal rights movements, in general), so they began an alternative organization, the American Woman Suffrage Association (AWSA). At this time, African American women had also created concurrent movements for black women in the U.S., and women like Sojourner Truth and Mary Church Terrell represented an important link between organizations and women, across color, faith, and status. For years, these organizations worked side-by-side for women’s rights. It became increasingly clear, however, that suffrage in particular was going to take a unified effort. In 1890, NWSA and AWSA joined forces, and the National American Woman Suffrage Association (NAWSA) was born.

Download Winning Ways: A Photohistory of American Women In ...