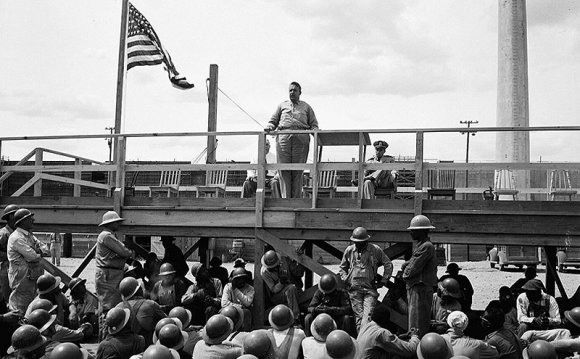 Some time ago I happened upon a list of all of the fatal accidents that occurred at Los Alamos between its inception in 1943 through September 1946. There were exactly twenty-four, an even two-dozen ways to die while working at an isolated nuclear weapons laboratory. I reprint them here, not only because there is a morbid fascination with this sort of thing, but because I’ve found that this list gives a really remarkable summary of the people of Los Alamos, the hazards of Los Alamos, and the work that goes into making a bomb, which requires much more than star physicists to pull off successfully. Each death was followed by an inquiry.

My summaries are below; the original document (linked to at the end of this post) contains more details on some of them. The copy of the document I have is very hard to read, so I may have gotten a few of the names wrong.