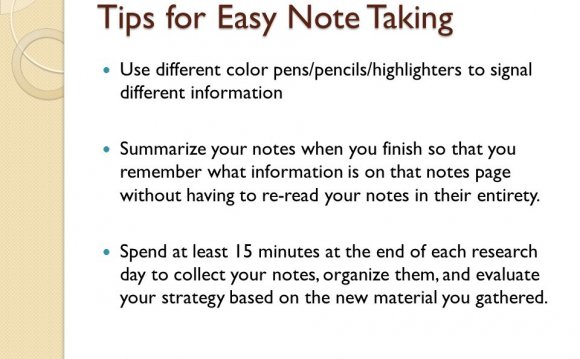 "Being an American of dark complexion and some 26 years, these questions flash through my mind: Should I sacrifice my life to live half American? Will things be better for the next generation in the peace to follow?"
- James G. Thompson, Letter to the Editor of the Pittsburgh Courier, January 31, 1942

In January 1942, James G. Thompson was a 26-year-old cafeteria worker at an airplane factory in Wichita, Kansas. As a young black man, he wondered about how World War II would affect African Americans, who faced significant discrimination at the time. Southern states enforced racial segregation and denied African Americans their right to vote, and employment and housing discrimination were widespread throughout the country. The military was also strictly segregated, with African Americans mostly limited to non-combat roles.

This situation led Thompson to express his feelings about America’s war against fascism abroad in a letter to the Pittsburgh Courier, an influential black-owned newspaper. In a note above Thompson’s letter, the newspaper’s editor wrote: "A young man, confused and befuddled by all of this double talk about democracy and defense of our way of life, is asking, like other young Negroes, some very pertinent questions."

In conjunction with the Museum's special exhibit, Fighting for the Right to Fight: African American Experiences in WWII, The National WWII Museum asks students to respond to Thompson’s questions and concerns about the availability of liberty and justice for all Americans, regardless of their race, identity, or background.

For your essay, please write a letter in which you respond to Thompson from your point of view as a young person coming of age in the twenty-first century. Use World War II and Thompson’s full letter (available here) as your starting point, basing your essay in part on America’s involvement in the war. But don’t stop in the past. Use specific examples from your own experiences and/or current events to support your ideas. This is NOT a research paper, and the best essays will NOT be summaries of the past 70 years of American history. Your essay will be judged foremost for its originality, clarity of expression, and adherence to contest theme, as well as its historical accuracy, grammar, spelling, and punctuation. Museum staff will read and evaluate entries.