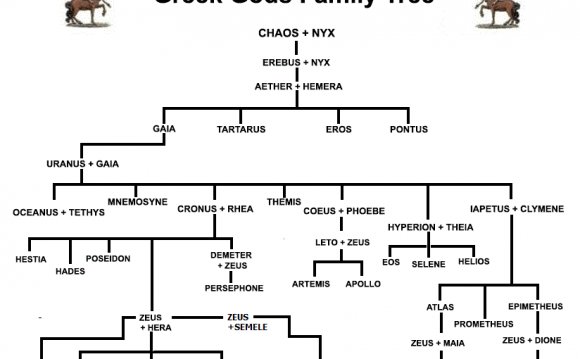 The Myths of Apollo describe him as the God of Truth, the Healer, who taught men the art of healing, God of Music, who played beautiful music in Olympus with his golden lyre, Leader of the Muses.

He is the son of Zeus and Leto, twin brother of Artemis, the myth about his birth says that Hera, to punish Leto for having an affair with Zeus, forbid her to give birth on "terra firma". Leto found a floating island in Delus, and in the Mount Cynthus, Apollo was born.

Some of the most known myths of Apollo as an infant are;

Another of the myths of Apollo, explain how his love to play the lyre started when Hermes as an infant stole cows from Apollo's cattle. Hermes hid the cows inside of a cave near Pylos, in there he found and killed a tortoise, and using its shell and cow's intestines he crafted the first lyre. When Apollo went to complain with Maia, Hermes' mother, she did nto believe the God, then Zeus intervened in favor of Apollo, but at that moment Hermes started to play his lyre. Apollo felt in love with the instrument and asked that in exchange of the cattle, he would like to keep the lyre, which was granted.

There is also some myths of Apollo related to Troy, one of them says that he was the one who helped either Cretan ar Arcadian to found the city. Also during the Trojan war, Apollo shot infected arrows with plague to the greek camps, he was the one that saved Aeneas when he was injured by Diomedes. But probably the most know action of Apollo during the war, was when he helped Paris to kill Achilles, guiding the arrow from Paris' bow to Achilles' heel.

Apollo was also know for his affairs, both men and women, next are a small list of the most known lovers and a small synopsis of their relationship:

In the myths of Apollo, the Bay Laurel was scared to him, in memory of one more of her lovers, , also the laurel was used to make a crown as a sign of victory during the Pythina games, which were helded every 4 years in the city of Delphi. The animals sacred to him were the crow, hawks, deer and dolphins. Delphi was his sacred city.

God of the Greek Myths - Apollo

Greek Mythology: The Story of Apollo