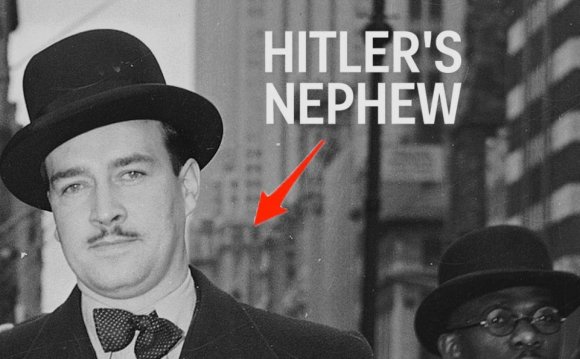 World War II was the biggest and most destructive war in human history. It was also perhaps the best-known conflict, thanks to the tons of film, audio and written accounts that documented every step of the fighting.

Nonetheless, here are some facts about the war and the immediate aftermath that have drawn less attention than the epic struggles of Normandy, Stalingrad and the islands of the Pacific:

Never got the word

When Japanese Emperor Hirohito announced in mid-August 1945 that Japan would surrender, the Empire had between 3 and 5 million troops scattered abroad throughout Asia — most still armed and prepared to fight. The Japanese asked the Allies for time to notify all their far-flung units of the surrender, one of the reasons that it took nearly three weeks to arrange the formal ceremony on the USS Missouri in Tokyo Bay.

As in any army, however, some people never got the word — or chose to ignore it. For years after the war, Japanese soldiers were turning up on isolated Pacific islands or in the jungles of Southeast Asia, unaware the war was over or refusing to accept that their country had been beaten.

The most famous of the stragglers was Lt. Hiro Onada, an intelligence officer and descendant of Samurai warriors who was sent to the Philippine island of Lubang in 1944 with orders never to give up. He took those orders very seriously, and when the island fell to the Allies in 1945, Onada and a few comrades fled into the jungle and waged their own guerrilla war for years. Even after one of his last surviving companions surrendered and the other was killed, Onada remained in hiding, evading Filipino and Japanese search parties.

He didn’t give up until March 1974 — nearly 30 years after the war — and only after his former commanding officer flew to Lubang and ordered him to surrender. Loyal to the end, he complied. Onada emigrated to Brazil, where he married and raised cattle before returning to Japan nine years later. He died in Tokyo in 2014.