When Abraham Lincoln was assassinated 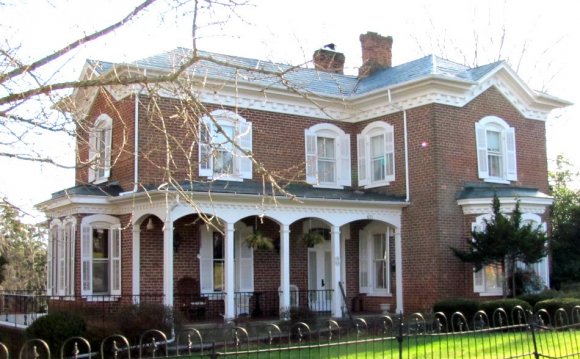 At the moment that the US President was shot by John Wilkes Booth, Ford’s Theatre was ringing with hysterical laughter.

Tom Taylor’s Our American Cousin was a farcical comedy about a redneck American who travels to England to claim his inheritance from aristocratic relatives.

Despite only having a few lines, the bumbling, eccentric Lord Dundreary stole the show. This was thanks to actor EA Sothern, who made sure Lord Dundreary was unforgettable.

Everything from his crazy costume and ridiculous hairdo to his silly voices and ad-libbing made the character every audience’s highlight. His over-the-top sideburns even entered the English language as ‘Dundrearies’.

When President Abraham Lincoln went to see Our American Cousin on 14 April 1865, Sothern wasn’t in the cast, but it still promised to be an uproarious night.

As an actor himself, John Wilkes Booth knew the play well and so knew when the funniest lines were. He was able to time his shot with a guaranteed hoot, in the hope the roar of laughter would cover the blast.

The Assassination of Abraham Lincoln

Abraham Lincoln - Origin of the Assassination