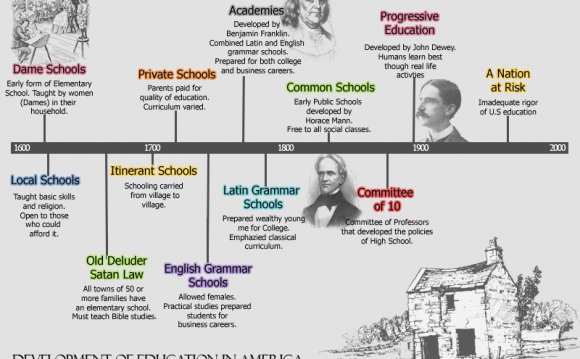 Click on the arrows on the left and right to move along the timeline.

The History Timeline from Classical Conversations by Emily