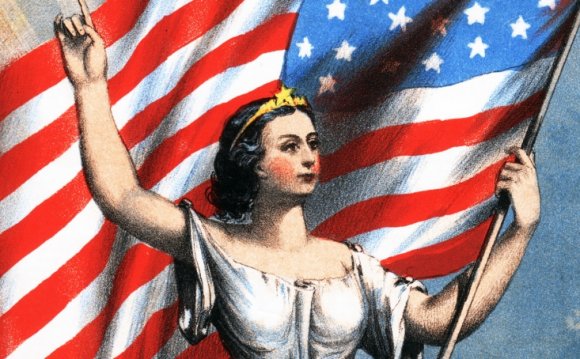 The slaves of this time weren't forgotten because of the war. They were still slaves but just doing different work.

The African Americans did things to benifit the war effort. They did things like keep the uniforms clean and in order, and they even were forced to fight in the war on some occasions. This could actually be okay for some of them who would rather die than be a slave, because they might die in combat.

The South were the only ones using slaves. Remember, the North was against slavery. The South used slaves just because they could. They had people that could keep the uniforms clean and in order, so they used them. Also, there were many more states in the union, which meant more soldiers for them. Therefore, the South Realizes this and makes slaves be soldiers in an effort to help even out the numbers.

The Civil war was also a supply of hope for the slaves. If the North won, they would be free. However, they are still being forced to fight against the North.

African Americans in the Civil War at Stockton College