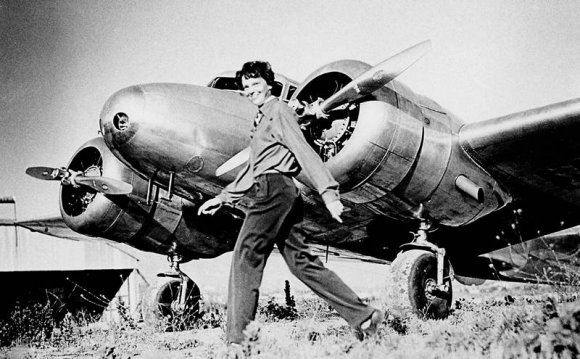 Due to the powerful images conjured up while recalling the horrific incident in Jonestown that saw 900+ men, women and children die through suicide or murder, the world often only remembers the victims that were actually in the compound itself and forgets the victims that tried to flee with Congressman Leo Ryan, who was there to determine whether or not U.S. citizens were being held against their will. The day before the mass suicide, Ryan and other U.S. government officials landed in Guyana. During their visit, many of the cult members asked to leave with Ryan’s delegations. Arriving at the airport, the delegation was ambushed by the cult, one of who had embedded himself into the group asking to leave. The embedded cult member drew a gun on the plane and summarily shot the passengers. Additionally, the cult disbanded a small force and attacked the delegation from a tractor with a trailer. Congressman Ryan was one of those murdered, becoming the first and only U.S. Congressman killed in the line of duty in the history of the U.S.

When U.S. history recalls Japan in WWII, it often only remembers the mushroom clouds that scarred Japan’s physical geography and overlooks the strong psychological moorings that were devastated after the surrender. Following the surrender of Japan, U.S. General MacCarthur forced Hirohito to issue the, “Humanity Declaration, ” or the Ningen-sengen. In the declaration, the Emperor proclaimed that in fact and contrary to the Shinto religion, which the culture at the time was largely built upon, he was not a god. Interestingly however, the confession was given in an archaic, court form of Japanese allowing the Emperor to be deliberately vague. It is theorized that he substituted the much more common word, “arahitogami” or “living god”, with the much more unique word “akitsumikami, ” meaning an, “incarnation of god.” Many scholars have noted that one could be a living god, without being an incarnation of god.

The terrorist attacks of 9/11

Immediately following the 2004 Tsunami, the world was so rocked with the staggering death toll of nearly 240, 000 individuals that it is often forgotten that many of the more rural and traditional citizens were able to survive through an indigenous understanding of the signs of an incoming tsunami. For example, scientists in the area initially were convinced that the aboriginal population of the Andaman Islands would be significantly ravaged by the tsunami, however, all but one of the tribes in the islands (oddly enough, the one that had largely converted to Christianity and thus, a change of lifestyle, ) suffered only minor casualties. When questioned, the tribesmen explained to the scientists that the land and ocean often fought over boundaries and when the earth shook they knew that the sea would soon enter the land until the two could realign their borders. Because of this, the villagers fled to the hills and suffered little or no casualties. Additionally of note is the story of Tilly Smith, a 10-year-old British student vacationing on Mikakhao Beach in Thailand. Tilly, had recently studied tsunamis in school and immediately recognized the frothing bubbles and receding ocean as a harbinger of a tsunami. Along with her parents, they warned the beach and it was entirely evacuated safely.

10 Interesting Events That Happened on February 15th in ...