Machines of the Industrial Revolution 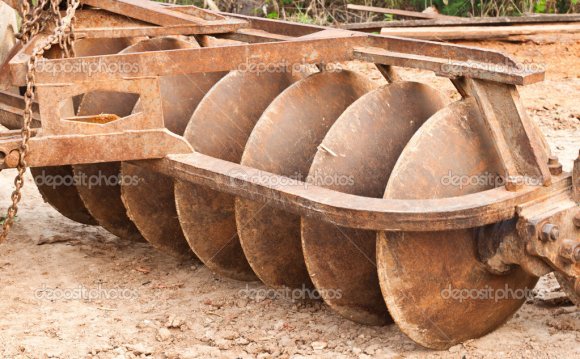 During the course of history people have changed the manufacturing process dramatically. Instead of items being produced by hand, the owners of the facilities created ways to have machines produce the items. This change in production, now known as the Industrial Revolution, began in England in the 18th century and ultimately stretched to neighboring countries such as France and Germany, and by the late 18th century came across the sea to the United States.

The impact of changing the way items were manufactured had a wide reach. Industries such as textile manufacturing, mining, glass making and agriculture all had undergone changes. For example, prior to the Industrial Revolution, textiles were primarily made of wool and were hand spun. But, with the invention of the spinning wheel and the loom, cotton was produced quicker and eventually replaced wool in the textile field. This dramatically reduced production time and the cost the produce material. Advances such as these were evident in all industries during this era.

During the Industrial Revolution changes took place in how goods were produced. Instead of utilizing artisans to produce hand-made items, machines started to help and eventually take the place of the artisans. Machinery such as the spinning wheel to produce textiles, the water wheel used to power machinery and the steam engine were invented. These inventions aided in speeding up the production of manufactured items.

However, with materials now being produced quicker and cheaper, the need for manufactured goods was greater than the supply. This material shortage forced factories to open up for greater production hours and placed hard demands on the men, women and children in the workplace. These demands became increasingly difficult to achieve and ultimately led to laws to protect workers. In 1833, the Factory Act was passed to place restrictions on working hours of children, and set standards that factories needed to attain. However, these changes were basically good and led to new and better ways for businesses to achieve success.

Causes of the Industrial Revolution: The Agricultural ...

The Genius of Turner: Painting The Industrial Revolution