Positive and negative of the Industrial Revolution 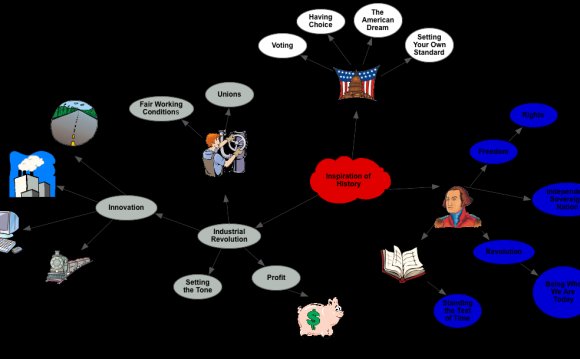 Industrialization had many positive effects on society in Europe in the 18th and 19th centuries. The creation of power machines and factories provided many new job opportunities. The new machinery increased production speed of good and gave people the ability to transport raw materials. Industrialization also lead to urbanization. Urbanization is the movement of people into cities and city building. Citizens wanted to live closer to the factories that they worked at. The Western World went from rural and agricultural to urban industrial.

Industrialization in Europe is known for rapid development of manufacturing and trade.

The newly invented steam engine provided cheap movement of goods through waterways. Canals were built so resources could be transported with ease.

The inventions of railroads dramatically revolutionized life in Britain. The railroads gave manufacturers a cheap way to transport their products. Fresh food could also be delivered to distant towns. The railways also gave people opportunities to travel. Traveling meant that people met people from other cities which resulted in long distance relationships and marriages. Time standards, newspapers and mail systems were also invented.

The Railways helped Europe modernize in many significant ways.

John McAdam, a Scottish engineer improved roads a lot. He created a new layout for roads so they are safer and more effective. The road beds consisted of large stones which helped with drainage. On the top were finely crushed rocks.

The new design of roads let wagons travel in the rain without sinking into muddy grounds.

Overall, industrialization helped life in Europe a lot. It raised the standards of living since new materials and products were available for public use.

Despite its many positive effects, industrialization had a negative impact on Europe too. Urban areas doubled, tripled, or quadrupled in size which led to over crowding in cities. Sometimes a large population is a good thing, but in this case the population was too big and caused many health problems. Living conditions were dirty and unhealthy. Cities were unsanitary and diseases filled the streets. There were no sanitation codes in cities. Many citizens got very sick.

This picture is an example of what the streets and city looked like.

Factory work was dirty and dangerous. Bosses strictly disciplined their employees and treated them harshly. The workers were underpaid and overworked. They didn't get enough money for the labor they were providing. One also had a short life expectancy if they worked in a factory. The hours in a workday were very long too because the factories were indoors and didn't have to use sunlight to decide business hours. The government also provided no regulations for the treatment of a businesses employees.

This picture shows a common textile factory in England. The stations and workers are very cramped and crowded together.

The Working-Class During the Industrial Revolution: Growth ...