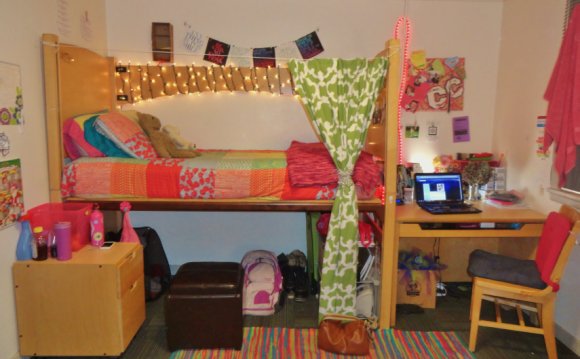 Martin Hart-Landsberg is Professor of Economics at Lewis and Clark College, Portland, Oregon; Adjunct Professor in the Labor Studies Program at Simon Fraser University, Canada; and Adjunct Researcher at the Institute for Social Sciences, Gyeongsang National University, South Korea. His areas of teaching and research include political economy, economic development, international economics, and the political economy of East Asia.

He is a member of the Board of Directors of the Korea Policy Institute and the steering committee of the Alliance of Scholars Concerned About Korea, a co-editor of Critical Asian Studies, and has served as consultant for the Korea program of the American Friends Service Committee. He is also a member of the Workers’ Rights Board (Portland, Oregon).

Lewis and Clark Rugby vs Willamette 2/15