Films about the American Revolution 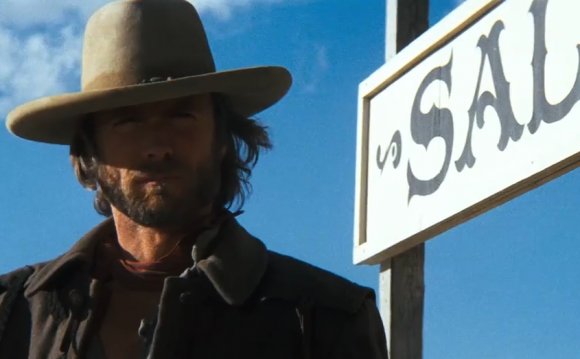 We are writing with the latest news about The American Revolution, the documentary film in production that tells the incredible, true story of the early days of WBCN-FM, and the dramatic social, cultural and political changes in Boston and nationally that 'BCN helped reflect and fuel in the late-1960s and early-1970s.

We want to update you on our progress and plans for the completion and release of the documentary as well as about the exciting permanent collection of archival material gathered for the film that will be available on-line through our collaboration with UMass Amherst's Special Collections and University Archives.

PROJECT UPDATE:
The American Revolution is featured in the just-released PBS/public television pipeline of shows and films for broadcast in 2016 (see: ) to follow a national festival and theatrical release that will initially target approximately 40 theaters across the country.

In order to complete the documentary, an additional four-to-five days of sit-down interviews need to be filmed. This is in addition to the 25 sit-down interviews that have already been shot and have resulted in more than 80 hours of video material. We are looking to begin the 10-month editing and post-production phase, during which the film will be completed, in April 2015. We currently have sufficient audio and visual archival material in house to complete the production thanks to everyone who has shared their collections for the film, and additional material continues to come in.

Among the archival items that, to date, have been shared, restored, digitized and cataloged are:

* Two hundred hours of WBCN broadcasts from 1968 to 1974, including air checks that go back to the station's earliest days, news and public affairs programs, and numerous live musical broadcasts. The tapes, some going back, yes, almost 50 years, have been carefully and professionally restored and digitized at a studio that we helped equip for this project.

* Tens of thousands of photographs, including from the collections of leading photographers of the era working in Boston, have been licensed and are being restored, digitized and cataloged. This includes the entire works of Jeff Albertson, and extensive photos from the era by Peter Simon, Spencer Grant, and others.

* Nearly 100 hours of film and video, both from broadcasters and from personal collections have been obtained, depicting the station and important musical, political and social moments from the era.

UNLEARN: Short Film About the American Dream by Patrick ...

Albert talks about the theory of Pixel Revolution Films