Where was Manhattan Project? 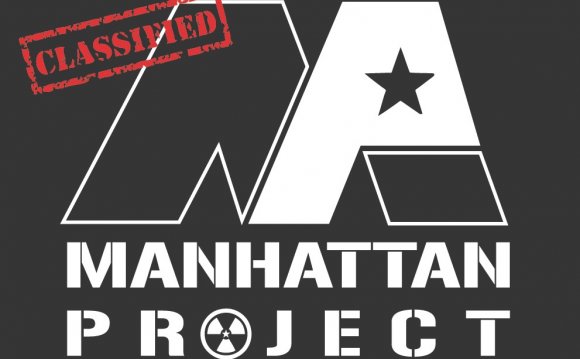 A boat passes between wind turbines at the London Array project, the world's largest windfarm Photograph: Bloomberg/Bloomberg via Getty Images

Here’s a thought. If necessity is the motherhood of invention how come we are so far away from the wholesale deployment of low carbon energy technologies that can redeem humanity from the worst impacts of climate change?

With carbon dioxide concentrations in the atmosphere rising steeply since the industrial revolution and extreme weather events now occurring with greater frequency around the world, and closer to home, one would be forgiven for thinking that the race for low and carbon free alternatives to powering our lives would be at full throttle and on its last lap. Think again.

Back in 1939 and faced with a different kind of necessity for invention, a German military threat no less, it took Oppenheimer and the other 130, 000 scientists working on the Manhattan Project six years and $26 billion (in today’s money) to uncover the secrets of nuclear fission that so fundamentally changed the war and redefined the geopolitics of the past seventy years.

Yet in the case of climate change, which is set to transform our very existence, there have been no high security, secret locations as with the Manhattan Project. Quite the opposite. For the past quarter of a century the world’s leading climate scientists have been openly publishing their findings on climate change – for all of us to read – whether we agree with them or not.

Perhaps that’s where we made a mistake. If we had kept it top secret, corralled the world’s leading scientists and engineers to a series of hidden labs around the globe we might by now, beyond the scrutiny of short term political and business interests, have developed affordable low carbon technologies ready to deploy at scale. But we didn’t. We have to a nation dithered and argued, failing to engage market forces to bring essential technologies like carbon capture and storage and offshore wind to commercial reality.

Each year for the world’s energy ministers, the International Energy Agency examines government spending on the commercialisation of key low carbon technologies. Their findings make depressing reading. We are spending little more each year on R&D on these critical technologies than we were when the IPCC published their famous first report on climate science in 1990. And, despite its importance, the energy sector only accounts for about 4% of total government R&D spending, down from 11% in 1980. Furthermore when we look at what we need to spend to stay within 2C of average warming we discover that a massive funding gap has opened up which represents some $30-$70 billion a year.