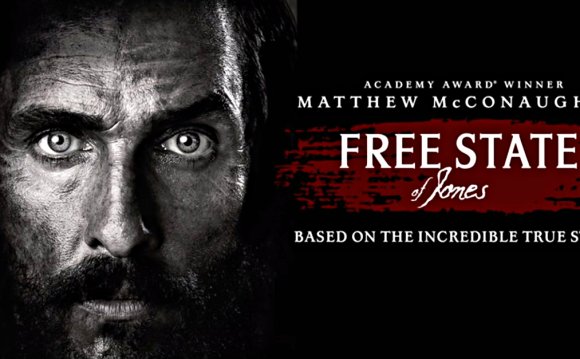 One hundred and fifty years after the surrender of Appomattox, we count down the 12 best Civil War films that have been released.

In case you missed it, yesterday marked the 150th anniversary of the surrender at Appomattox Court House. When people speak of this “battle, ” they often are referring to the afternoon following a brief morning struggle in the small Virginian village, as it was on that day that Confederate General Robert E. Lee surrendered to Lt. General Ulysses S. Grant, essentially ending the American Civil War.

To be sure, conflict continued past this date, as the Confederacy’s President Jefferson Davis was not captured until May 10, 1865, and some Confederate leaders fought on in skirmishes until well into June. However, the American Civil War had reached its conclusion when Lee stepped into Wilmer McLean’s parlor on the ninth of April, which was swiftly followed by the disbandment of the Army of Northern Virginia a few days later…and U.S.

President Abraham Lincoln’s assassination a few days after that.

In a 150 years, the effects of the war, and the original sin that propagated it, are still felt every day in the news, and with every election cycle that sees familiar lines of division amongst the states that participated in America’s bloodiest conflict. And it has lived on too in our fiction and our art.

As the most utilized era for American literature in the 20th century, the Civil War has captured the imagination in many a book and story. It has even occasionally found its way to the big screen. In this vein, we have assembled 12 of the best of them right here.

A good place to start with any study of Civil War films is with the one that adapted arguably the definitive Civil War novel: The Red Badge of Courage. Named after its central hero’s greatest desire, Red Badge follows a young private in the Union army that wishes to wash away his shame with a crimson gush after fleeing the field of battle in an act of cowardice.

The 1895 novel by Stephen Crane is considered iconic by many, not least of all because it was published before Southern revisionism transformed the conflict for several generations as a Lost Cause romance between Southern gallantry and Northern aggression. Crane’s narrative instead focused on the psychological effects of the war from the perspective of a universally poignant young soldier, who is depicted as a human and not a Yankee carpetbagger.