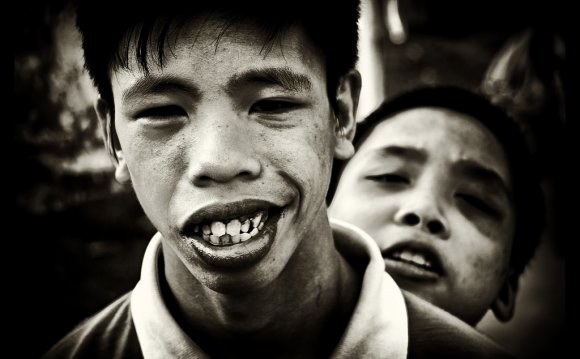 Closing thoughts for this trip down Vietnam memory lane:

— A key fallacy in the we-won mythology is that it pictures the war as an American event, whose outcome was decided entirely by American actions and decisions. It gives no weight to the character, strategies, strengths and shortcomings of either our enemy or our ally. It ignores relevant Vietnamese realities such as the endemic corruption that drained away South Vietnam’s political and military strength — for example, the diversion of huge amounts of fuel, medicine and other supplies sold off on the black market (with significant quantities ending up in enemy hands), or the common practice of keeping dead and wounded soldiers or deserters on official rosters so that commanders could continue pocketing their salaries. As a result of those practices, the real number of troops available for duty in many units was half or less than was listed on charts at higher headquarters, while supplies — fuel in particular — were often not available where they were supposed to be. Corruption undermined leadership, too. With command positions regularly purchased and used for personal gain, promotions were not based on courage and military competence but often, exactly the reverse.

— Similarly, the revisionists ignore the economic catastrophe — equivalent in its effects to America’s Great Depression — that demoralized South Vietnam in 1973 and 1974. That downturn had almost nothing to do with the cuts in U.S. aid. It reflected a disastrous combination of events: the loss of hundreds of thousands of jobs with the closing of U.S. bases, while successive years of poor harvests and the Mideast oil embargo led to sharp rises in rice and fuel prices. Skyrocketing living costs brought hardship and hunger to both soldiers and civilians. Desertions soared in the army, where a soldier’s pay was no longer enough to buy rice for his family. So did black-market sales of military supplies. The devastated economy was another major factor in the 1975 collapse, but almost always goes unmentioned in the revisionists’ tunnel-vision history.

Decades after end of Vietnam War, US begins Agent Orange ...