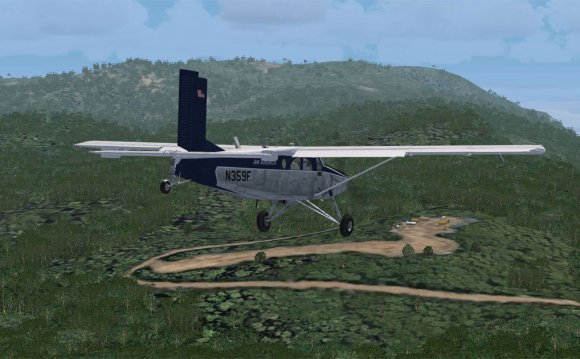 Over 58, 000 servicemen and women gave their lives during the war in Vietnam. Half a century later, they can still be described as the brave, selfless and strong. However, many of them can also be described another way — faceless.

Not if one Hawaiian wedding florist can help it.

Janna Hoehn has been collecting photos of every veteran that died in Vietnam for the last four years, working as a volunteer with the Vietnam Veteran’s Memorial Fund. She started in the westernmost part of the country in Maui, Hawaii, and has worked her way eastward to Utah, having collected 1, 500 photos from ten U.S. states.

There are at least 11 names of fallen Vietnam veterans from northern Utah for whom Janna has no photos. Weber County alone is home to 43 veterans who died in the war, but she is missing photos from only three of them.

Hoehn has used library and online resources to gather as many photos as she can, but she’s using local news organizations to get the word out to families in northern Utah that she needs their help.

Hoehn’s mission began six years ago, when she and her husband went on their first trip to Washington D.C. A florist for the last 40 years and a Maui resident for the last 25 years, Hoehn knew very little about Vietnam but decided to make the Vietnam Veterans Memorial Wall the first memorial destination on her list.

“At this point, I had no idea of any project, ” she said. “I never even knew anyone killed in Vietnam.”

Hoehn said that the Vietnam war was a big issue while she went to high school in Hemet, Calif. It was at this time that she began seeing veterans coming home, and she said her respect for veterans grew after seeing what they went through and how they were treated.

“You can hate the war, but not the warrior, ” she said.

While facing the massive Vietnam Wall in Washington D.C., Hoehn randomly picked a name inscribed on the wall to get a “rubbing” - a copy of the name on a piece of paper by rubbing it with a pencil against the inscription. The veteran she picked, Gregory John Crossman, was reported missing in action.

Hoehn wanted a face to match the name, so she researched Crossman when she got home. She was unsuccessful in finding his family, hoping that they could share a photo with her.

For six months she tried new ways to find Crossman’s photo, until she got the help of her cousin, a family historian. Six weeks later, they found his photo in a college yearbook.

“I had a scrapbook that I made from our trip, and at the end I dedicated a page to Gregory John Crossman and put his photo in there, ” Hoehn said.

The Best Vietnam War Project of All Time2016