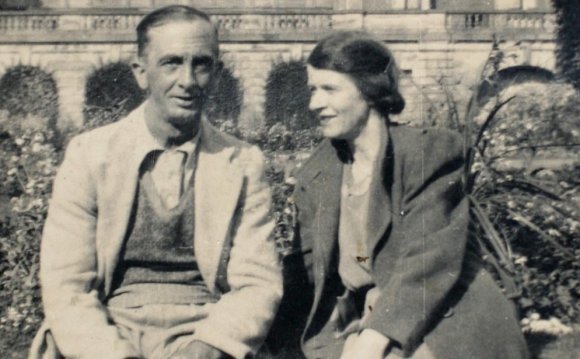 Yikes, as if we didn't already think the First World War claimed enough victims: A French historian says the number of soldiers killed in the Great War has been vastly understated — a death count too low by as many as one million.

Above: Serbian prisoners of war are arranged in a semi-circle and executed by an Austrian firing squad, 1917. Credit Underwood & Underwood/Wikimedia Commons.

Traditionally, historians have settled on the figure of nine million soldiers killed during WWI. This death count is now being challenged by Antoine Prost, Professor Emeritus at Pantheon-Sorbonne University in Paris. In an article published in the final volume of the Complete Cambridge History of the First World War, Prost claims the death toll should be closer to ten million.

"Official statistics fail to take into account the soldiers who died as a result of illness or while being detained in prisoner-of-war camps, " Prost told FRANCE 24. "The armies often rushed to give their figures, seeking to play down their losses."

Here's some of what he found:

Another issue is how different armies buried their dead. The British, for example, built military cemeteries along the frontline. This contributed to significant confusion.

By the time the government set up a national commission to deal with the issue, in November 1918, many families had already travelled to the front to look for their lost ones.

"This was illegal, but if the families had enough money they could bribe undertakers to take the bodies back home, " says Prost.

The government eventually bowed to pressure from the public. More than 240, 000 bodies were identified and sent back home, while the rest were buried in military cemeteries.

World War One In Numbers