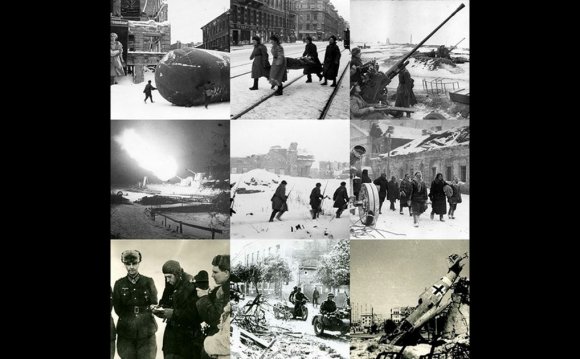 4) Constructed 23 metres below ground, the shelter had three entrances and was reinforced by heavy duty iron girders and metal sheeting (equipment borrowed from the coal industry), much of which still survives today.

5) The finished Fan Bay battery boasted some of the most cutting-edge technology and weaponry of the time. It had three six-inch guns, each with a range of 14 miles (one specifically sited to give protection to the entrance to Dover harbour); radar; plotting rooms and five large chambers providing bomb-proof accommodation, with space between bunks designated for rifles. The shelter also featured medical facilities and a secure store. Both the deep shelter and gun battery were personally inspected by Winston Churchill in June 1941. Power was supplied from a dedicated generator room, and the tunnels were ventilated by a system of galvanised ducting running along the ceilings, some of which survives today.

6) The tunnels were manned by troops from the 203rd Coast Battery, Royal Artillery: on 10 December 1940, four officers and 118 men of other ranks arrived from Falmouth. This regiment later became the 540th Coast Regiment, Royal Artillery under a unified command with the gun batteries at South Foreland and Wanstone Farm.

7) The battery site was chosen because it had been in use during the First World War, when sound mirrors were constructed in the upper cliff face. One of the first early warning devices invented in the UK, sound mirrors gave advanced notice of approaching enemy aircraft. The battery site was also located just 21.5 miles from France – geographically the closest point in the UK to France.

8) The shelter is the largest of its kind in Dover and one of the deepest recovered from the period, at 23 metres below the surface. The tunnels are deeper than the nearby South Foreland Lighthouse is high. From today visitors can descend the original 125 steps into more than 3, 500 square feet of tunnels.

9) The shelter was decommissioned in the 1950s and filled in during the 1970s. The biggest tunnel in the complex, which is more than 100 feet long, had partially collapsed after vandals had set fire to its wooden supports.

The White Cliffs of Dover, beneath which the Fan Bay Deep Shelter is located. © National Trust/John Miller

10) A large amount of wartime graffiti survives in the tunnels – more than at any other underground site, it is believed. Highlights include coarse inscriptions, rhymes and ditties found close to toilets relating to using the toilet or the lack of toilet paper. One such inscription reads: “If you come into this hall use the paper not this wall. If no paper can be found then run your arse along the ground”.

10 Staggering Facts About World War One