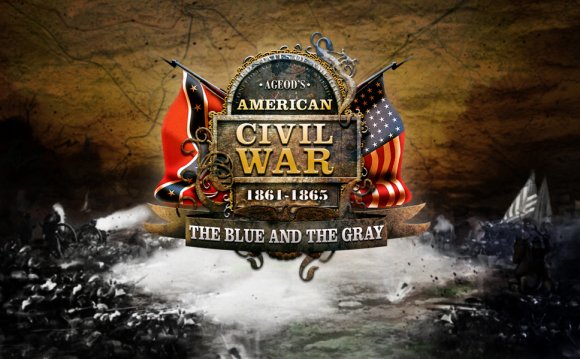 The eminently readable PsyWarrior have a detailed collection of these sexual pamphlets, like the above illustration, which was part of a Japanese pamphlet written for Australian soldiers. The implication was that while Australian men were fighting in the Pacific Theater, the depraved Americans would swoop in and cavort with their women.

Another example was this Japanese ticket, which promised life and bosoms in exchange for surrender. And unlike most other coupons, this was redeemable for as many free surrenders as an Allied soldier wanted.

Another creepier example were German pamphlets that depicted nude women on the cover of Life magazine. Explains PsyWarrior of this crude parody:

One large series consisted of 16 leaflets that appeared to be the cover of Life Magazine on the front along with a sexy picture of a female, but on the back, the title "Death, " along with a skull wearing a helmet. The dates on the "Life" side all read November 1944" while the dates on the "Death" side all read "Doomsday 1944." In some of the leaflets, the girl wears an American helmet; in others, she wears a British helmet.

There was a rumor from time to time that these were government "black" operations, but they were almost certainly privately made photographs prepared by patriotic citizens doing their small part to attack the Axis. One of the favorite targets of these "photomontages" was Adolf Hitler. We illustrate two such photographs above, each showing Hitler in close proximity to a woman's breast. It is worth noting that the British Government actually did authorize a black propaganda photograph attacking Hitler. In that case, the Fuhrer was depicted holding his penis…which just happened to be circumcised.