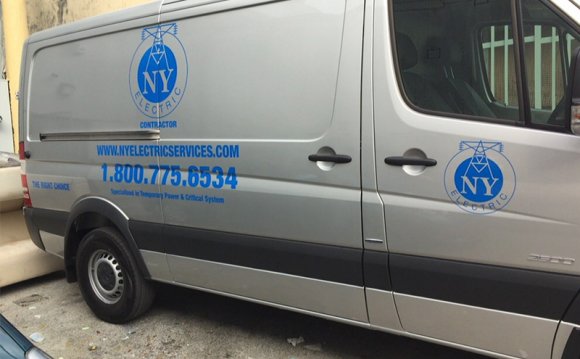 The Gilder Lehrman Institute of American History’s Self-Paced Course series offers graduate-level courses taught by eminent historians, available to watch or listen to at your own time and pace.

James G. Basker examines the antislavery writers and reformers of the 17th, 18th, and 19th centuries whose passionate words formed the vanguard of a global movement. The course explores the poetry, fiction, sermons, slave narratives, and songs that helped end American slavery and make human rights an expectation of people throughout the world.

Allen C. Guelzo examines why the Civil War has had such a hold on the American imagination, as well as the ways in which the nation continues to wrestle with the issues the war left unresolved.

James Oakes explores the complex process of emancipation and the efforts of thousands of men and women struggling for freedom before and during the Civil War.

Jeremi Suri examines the origins, strategy, and consequences of the Cold War from a global perspective.

Participants will explore the Cold War’s many complexities, twists, and turns and consider the latest scholarship interpreting what we now know—a generation after the fall of the Soviet Union.

Barbara Perry examines why John F. Kennedy’s brief presidency continues to be the focus of scholars, educators, biographers, journalists, politicians, advertisers, students, and citizens of the nation and the world.

The South in American History

The South has played a central role in American history from the first permanent English colony through the United States of today. Edward L. Ayers traces that role across four centuries, using video tours to interpret key places in the story.