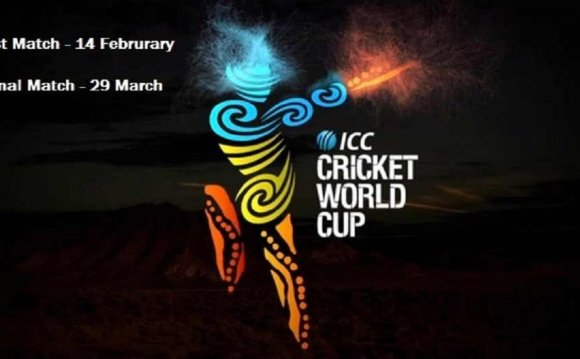 Unfortunately, most of us know someone suffering from Alzheimer's Disease right now. In fact, just in the United States alone, there are over 5.3 million people living with the disease.

September 21 is World Alzheimer's Day, a day in which Alzheimer's organizations around the world concentrate their efforts on raising awareness about the disease, as well as Dementia. While the words are usually used interchangeably, Dementia refers to a group of symptoms, while Alzheimer's is the disease.

According to Web MD, there are seven stages of Alzheimer's Disease, which range from "Normal Outward Behavior" to "Very Severe Decline." In the very beginning stages, experts say "red flags" to look out for include forgetting something you just read, asking the same question over and over, trouble making plans or organizing, and not being able to remember names when meeting new people.

Looking for that magic cure? Countless sources out there say this one food, or that one vitamin will prevent or cure Alzheimer's Disease, but unfortunately this isn't the case. Web MD and the Alzheimer's Association debunked some of these popular myths and facts for us.


To learn more about World Alzheimer's Day and the disease in general, visit the Alzheimer's Association's website.

Important Facts about Surviving a Shark Attacks and How to ...