All about the War 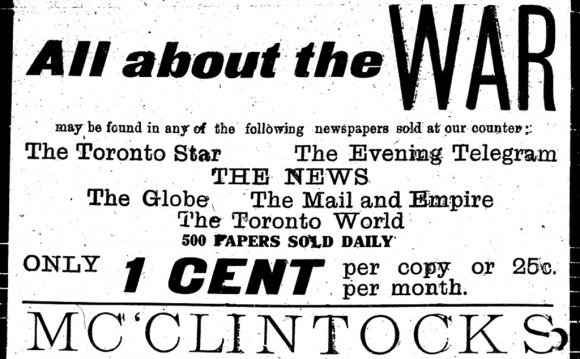 President Obama has asked Congress for a three-year war authorization to combat “ISIL or associated persons or forces, ” regardless of where those forces may be. There are no geographic limitations in Obama’s proposal.

The White House has a straightforward explanation for why: “…if we pass a piece of legislation that says Congress has authorized the President to carry out the use of military force against ISIL targets in Iraq and in Syria, we don’t want anybody in ISIL to be left with the impression that if they moved to some neighboring country that they will be essentially in a safe haven and not within the range of United States military capability, ” said White House press secretary Josh Earnest. “So that is why we’ve been clear about not including a geographic limitation in this proposal.”

By that logic, United States military capability could be employed anywhere ISIL is deemed to exist. As the above map shows, this is not a theoretical issue, and it’s not just countries that “neighbor” Iraq and Syria. The New York Times reported Sunday that US intelligence officials claim ISIL is moving outside Syria and Iraq “to establish militant affiliates in Afghanistan, Algeria, Egypt and Libya” and that extremists have organized under the ISIS banner in Jordan, Lebanon, Saudi Arabia, Tunisia and Yemen. Elsewhere, Agence France Presse has reported that in the Philippines, two rebel groups have pledged allegiance to ISIL. (The United Nations has alternately claimed there is no real ISIL presence there.)

It’s rather easy to envision US military operations in many of these countries, though of course not all. (The chance any president sends ground troops into Saudi Arabia is nil.) And the administration has already claimed Congress’s 2001 war authorization gives presidents the power to use military force against ISIL anyhow.

But there is an ever-growing list of countries where Congress would still be formally, and clearly, authorizing military operations if they pass Obama’s proposal—and perhaps giving the green light to a truly global war on terror.

All The Young - The War

All About - Toledo War

All The Young - The War - Video