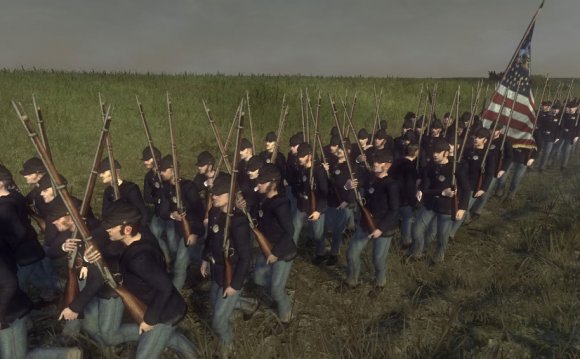 Installation:
1. Completely uninstall Empire and all mods
2. re-install Empire, install no other mods
3. Download and extract 3.6.2 installer.
4. Run the installer and point it to your Empire folder (usually C:\Steam\steamapps\common\Empire Total War) and let it install.
That's it!

Launching:
1. Run ACW3 launcher.
2. Go to "Submods", unclick and re-click "Zone of Recruitment"
3. Select US or CS (if you launch US, you can't play CS campaign and the other way around).
4. Enjoy game.

Notes:
1. Single battles and siege battles work fine.
2. Multiplayer battles work fine (both players need to launch the same, both as US or both as CS)
3. If you get battle crashes lower your graphics a bit and disable Steam Overlay.
4. Campaign works fine too, until the point when it can sometimes randomly crash. Why it randomly crashes nobody knows. Multiple saves might help you continue the campaign.
5. For all additional questions, go to the forum, please. Tech questions in comments here will be ignored, sorry.

This is short summary of progress we have made from releasing the 3.5 Open Beta. The Progress Report will be updated regularly, as we make new features...